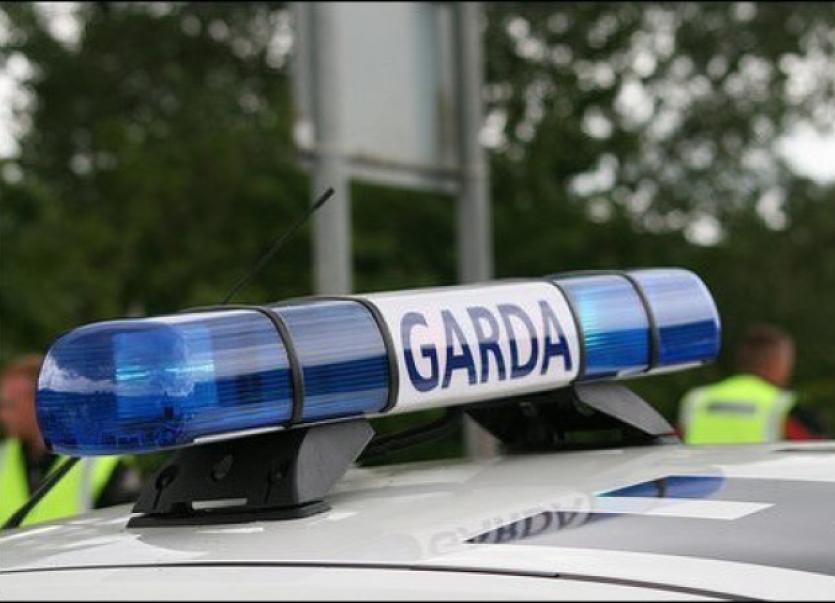 Gardai investigating an alleged tiger kidnapping on the outskirts of Limerick city have been given additional time to question a man who was arrested on Friday evening.

Gardai investigating an alleged tiger kidnapping on the outskirts of Limerick city have been given additional time to question a man who was arrested on Friday evening.

The 34-year-old old was arrested in the Lord Edward Street area of the city shortly before 7pm.

At a special sitting of Limerick District Court this afternoon, Chief Supt David Sheahan applied to have the suspect’s period of detention extended by 72 hours.

Judge Aeneas McCarthy, who granted the application, was told four officers have been assigned to locate and view CCTV footage and that the results of forensic tests on a number of items recovered by gardai are awaited.

Gardai believe the suspect was one of three men who abducted 19-year-old Stephen Cusack and a friend of his from a house in Castletroy on August 19, last.

Mr Cusack, who managed to escape a number of hours later, was targeted because his family run a busy post office and newsagents in the Garryowen area of the city.

A fifteen-year-old boy was granted bail last Wednesday when he appeared in court charged with falsely imprisoning Mr Cusack.

Meanwhile, a 21-year-old man who was arrested in the St Patrick’s Road area on Thursday morning remains in custody tonight. He can be questioned without charge until Tuesday morning.