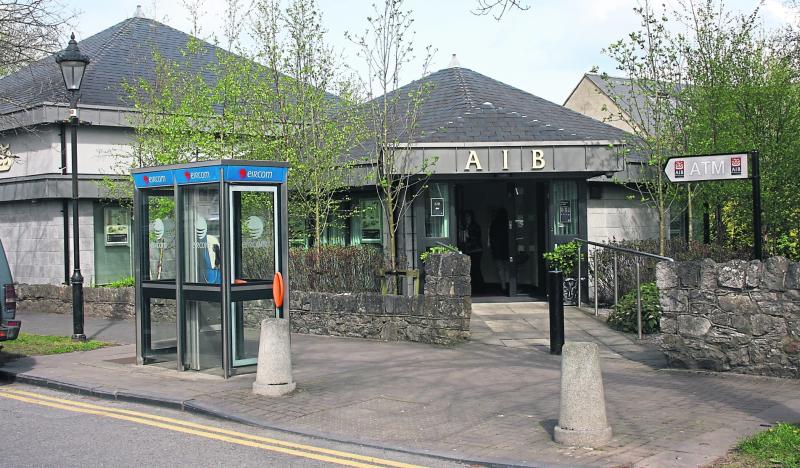 AIB has backtracked on its decision to go cashless

RURAL communities in Limerick can breath a sigh of relief as AIB announced this morning that it will no longer continue with plans to go cashless across the country.

The bank has come under intense scrutiny after revealing this week that from September 30, it would be removing cash services from 70 of its 170 branches.

This meant that cash services would have been pulled from branches in Adare, Abbeyfeale, Kilmallock and Raheen, alongside Killaloe and Shannon Town.

In a statement released this morning, AIB has said that the decision to reverse these plans was due to "customer and public unease."

The statement cited a 50% decrease in over the counter cash-based transactions and an increase of  85% for mobile and online payments as justification for the move.

AIB reveals details of branches in Limerick which are going 'cashless'

"It was in the context of this evolving banking environment and the opportunity to enhance its long-standing relationship with An Post that AIB took the decision to remove cash services from 70 of its branches," the statement today read.

Local Minister and Fianna Fáil TD, Niall Collins, has welcomed the decision by AIB to halt plans to move 70 local branches to a cashless service.

He stressed that he and his Fianna Fáil party colleagues immediately sought a change of strategy from AIB on what he described as a "deeply unfair move."

“I am pleased to see that AIB have now decided to review the situation and I will work with all relevant stakeholders to ensure that the voices of those most vulnerable are heard and they get all the support they deserve and need," he said.

Minister of State Patrick O’Donovan also welcomed the decision of AIB to back down on what he described as "a tone deaf decision" by a bank to "abandon communities across the country" and leave them with no financial services.

"I'm glad that in the face of such a reaction from their customers across the country, that the bank have backed down and abounded this plan," he said.