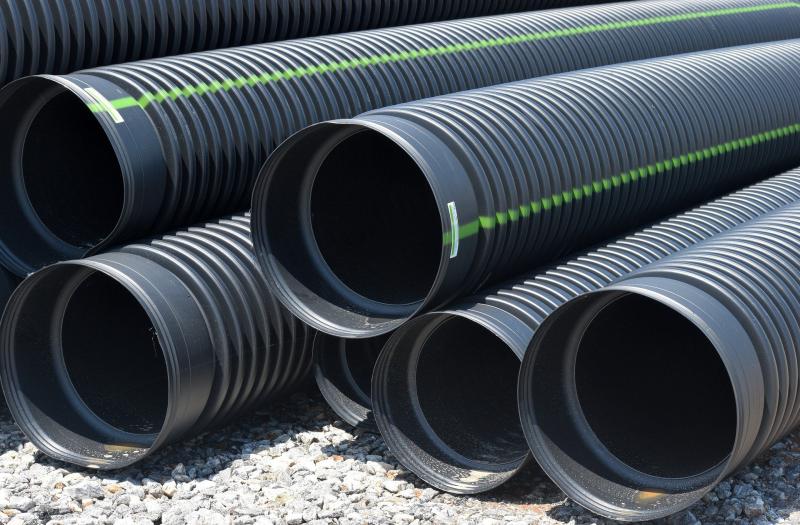 NEARLY €50,000 in government funding has been allocated for flood mitigation works at Spittle, Ballylanders.

Limerick TD and Minister of State with responsibility for the Office of Public Works, Patrick O’Donovan, has confirmed that he has formally approved an application from Limerick City and County Council which will oversee the provision of a 2km of new and extended open drains.

New pipes will also be laid as part of the Ballyanders project which will receive a total of €45,000 in funding from the OPW under the Minor Flood Mitigation Works and Coastal Protection Scheme.

A timescale for the flood protection works has not been confirmed but it's expected they will begin in the coming months.