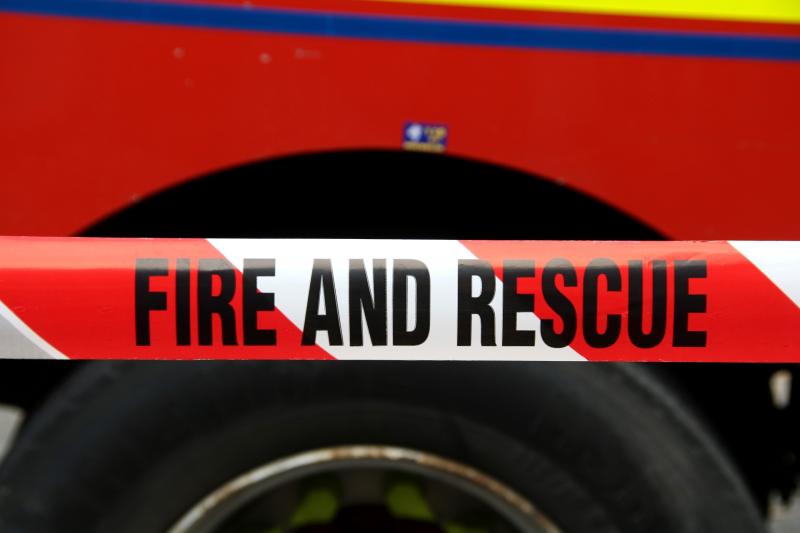 THE OPERATOR of a nursing home in County Limerick has been directed to carry out urgent works to address significant concerns about fire safety.

The concerns - relating to Riverbrook Nursing and Respite Care at Belmont Road, Castleconnell - emerged during an unannounced inspection of the premises on October 26, 2021.

According to the Health, Information and Quality Authority (HIQA),  the inspection was carried out by an inspector who is a specialist estates and fire-safety inspector.

A 17-page report, which has just been published, outlines how the nursing home, which had 22 residents on the day, was found to be non-compliant in several areas relating to fire safety.

"In view of the fire safety concerns identified during this inspection and the remaining fire safety works to be completed to the centre, the inspector was not assured that the fire safety arrangements adequately protected residents from the risk of fire in the centre and ensured their safe and effective evacuation in the event of a fire," states the report.

According to HIQA, concerns relating to fire safety at the centre were previously identified during inspections in August 2020 and in February 2021.

While action was taken by the operator and some progress was made, many of the issues were not addressed by the time last October's inspection was carried out.

Deficiencies were noted in the maintenance and fire performance of fire doors at the premises while deficiencies were also found in measures designed to contain any fire that broke out.

The in-house fire safety checks were not adequate and some fire doors and exits were partially blocked or obstructed. There was also uncertainty as to whether or not some emergency exits could be opened from the outside in the event of a fire breaking out.

"Risks were not effectively managed in the centre which was evidenced by the number of risks identified on this inspection that had not been addressed by the registered provider," states the report which adds that staff had not completed a fire evacuation drill for one particular corridor where three single rooms are located. 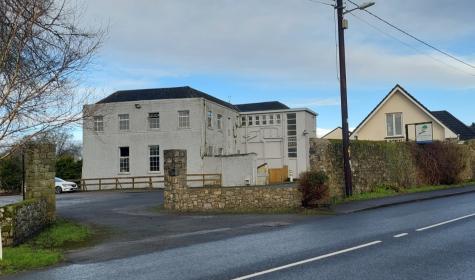 Other issued identified include the absence of a gas shut off valve in the kitchen; the inappropriate storage of oxygen cylinders with combustible materials; the partial blocking of a break-glass alarm button, the absence of a fire door in a store room close to the main reception area and the location of a smoke alarm in the kitchen.

According to the HIQA report, concerns were also identified in relation to the fire drills and the inspector stated that she was not assured that adequate means of escape was provided throughout the centre.

HIQA has categorised each of the findings of non-compliance as 'orange' meaning they represent a moderate risk.