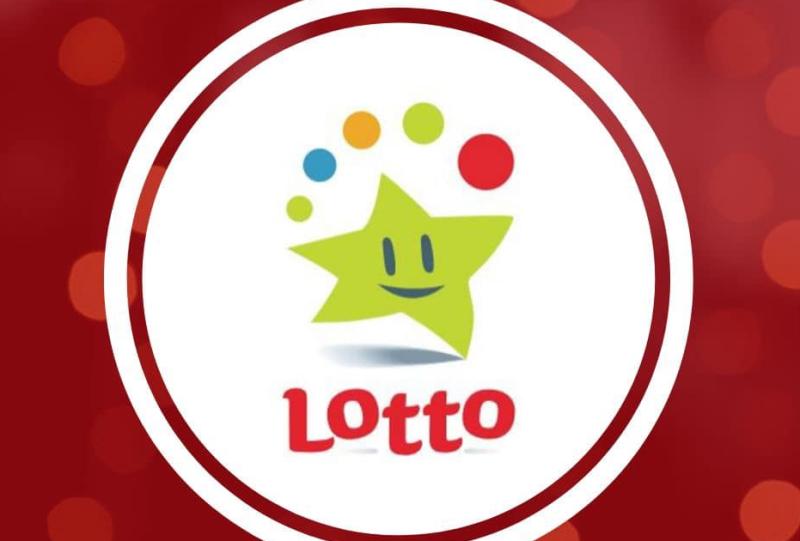 A LIMERICK Lotto player has yet to claim winnings totalling more than €23,000 with just over a week remaining to the deadline.

The National Lottery has tonight renewed its appeal to the lucky player to come forward to claim their prize before it is forfeited.

The player, who bought their ticket at Centra, Cul Crannagh, Dooradoyle, matched five numbers to win €23,367 in the Lotto draw on Saturday, October 30, 2021.

Ticketholders have 90 days from the date of the draw to claim their prize - meaning the deadline is close of business on Friday, January 28.

Another player, who bought their ticket in Mallow, County Cork matched five numbers in the same draw. They have also not come forward to claim their prize,

A National Lottery spokesperson has appealed to players in Limerick to carefully check their old tickets from October to ensure that they do not miss out on claiming their prize.

“We are also eager to hear from two players in Cork and Limerick who are yet to claim two Match 5 prizes worth €23,367 from the Saturday, October 30 draw. Any of our players who may have purchased their tickets for the draw at Anglands Service Station in Dromagh, Mallow, County Cork or at Centra, Cul Crannagh in Dooradoyle, Limerick should check their old tickets immediately as the last date to claim is Friday, January 28,” they said.