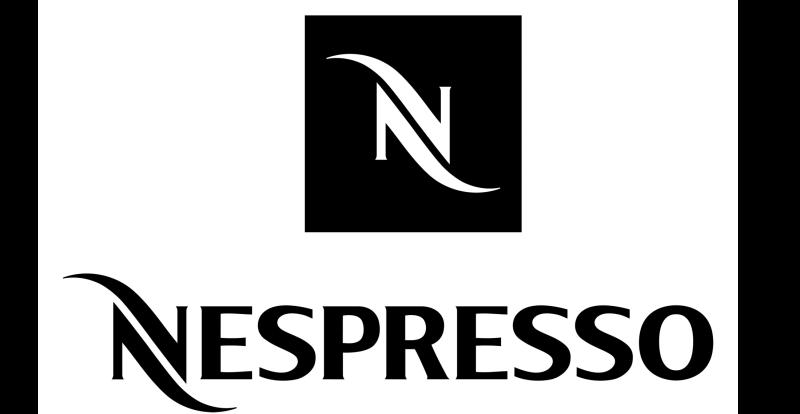 Sarah Clancy was employed as a Boutique Coffee Specialist at Nespresso’s coffee boutique at Brown Thomas’s Limerick store since 2015.

Nespresso UK Ltd dismissed Ms Clancy for gross misconduct in December 2019 after finding that she applied her own Brown Thomas loyalty card to customer transactions.

An audit report found that the amount allegedly gained by Ms Clancy was €5.65 for her own BT loyalty card.

Ms Clancy said that her loss of earnings was €10,644 but Mr O'Brien found that the actions of Ms Clancy significantly contributed towards her dismissal and awarded her only 50 per cent of her claimed loss.

Ms Clancy was sacked after a random audit conducted by Brown Thomas to identify potential frauds had identified a potential issue in respect of Ms Clancy.

The audit found that she appeared to be applying her loyalty card to customers’ transactions while she was the till operator.

The audit identified 11 transactions from August 30, 2019 to November 4, 2019 with a total transactional value of €565.40 for which Ms Clancy was the till operator and her loyalty card was used.

In his findings, Mr O’Brien found that Ms Clancy’s actions “were very serious” and her actions and denials - or stories - during the investigation did her no good in her relationship with her managers and investigators and contributed to the decision to dismissal.

However, Mr O’Brien said that at the time of her dismissal, Ms Clancy had not received any benefit from her actions.

Mr O’Brien asked: “What is unclear is if the Complainant had  “owned up” to her actions would she have been dismissed?”

He said: “The possibility exists that she may not have been as it was her denial that also contributed to her dismissal.”

Mr O’Brien concluded: “What is also unclear is what level of consideration did the Respondent (Nespresso UK Ltd) give to other reasonable alternative disciplinary sanctions.”

Mr O’Brien stated that for these two reasons he deemed Ms Clancy’s dismissal to be unfair.

Mr O’Brien said that Ms Clancy’s denial and excuses that her card got lost were not believable and contributed to the Nespresso view that she should be dismissed.

He said: “Using customer loyalty cards for her own benefit amounts to an act of fraud and constitutes grounds for gross misconduct.”

Mr O’Brien said: “The value, while low, is not really relevant in this case as the action could well have continued into the future and increased and the bond of trust was broken by both Ms Clancy’s actions, her concocting a story about her card being lost and her denial of the situation during the investigation."

Another man has been arrested in Ashling Murphy murder investigation

Ms Clancy’s legal representatives claimed that Nespresso’s in allowing Ms Clancy to continue to work during the course of the investigation -and up to dismissal-  negates and/or undermines Nespresso’s allegation that there was a loss of trust in Ms Clancy.

They stated that Ms Clancy had an unblemished record, before dismissal, and a relatively long level of service.

Ms Clancy stated that Nespresso was aware from the Brown Thomas Report of September 6th 2019 of the valued “gained fraudulently of €5.65”, but yet continued to allow her to work without any restrictions until her ultimate dismissal in December, 2019.

In response, Nespresso stated that it had substantial grounds to justify Ms Clancy’s summary dismissal arising from her gross misconduct.

Nespresso contended that the decision to dismiss was fair and reasonable pointing out that in a retail environment the trust between employer and employee is imperative.

It argued that where Ms Clancy, despite all the evidence put to her, continued to deny her involvement in the loyalty card transactions, it was reasonable that Nespresso would consider her position to be untenable.