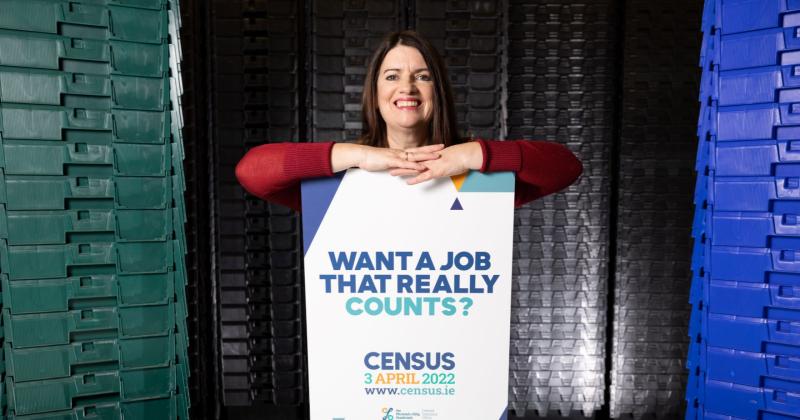 At the launch of the recruitment campaign was Kathleen Goulding, Assistant Principal of Census Publicity

THE Central Statistics Office has begun a recruitment drive as it needs to hire more than 200 Census Enumerators to deliver and collect census forms to and from every home in Limerick next year.

An online application process for those interested in becoming an enumerator opens this Thursday - November 25 - at  census.ie.

The results from the Census, which takes place on Sunday, April 3, 2022, are vital to planning the future of public services in Limerick and across the country.

To deliver a successful Census the team of 205 enumerators will be required to deliver and collect census forms to approximately 71,000 households across Limerick city and county.

"A Census Enumerator is a job that really counts. Those who undertake this rewarding position will be providing a valuable service to the people of Limerick, by ensuring future policy decisions are made based on their community's needs," said  Eileen Murphy, Head of Census Administration.

"The job of Census Enumerator is highly flexible, so a perfect option for many people not in a position to commit to full time work. Over the ten weeks enumerators will work approximately 22 hours per week and can largely pick their own hours. Each enumerator is responsible for the delivery and collection of around 400 census forms in their local area," she explained. 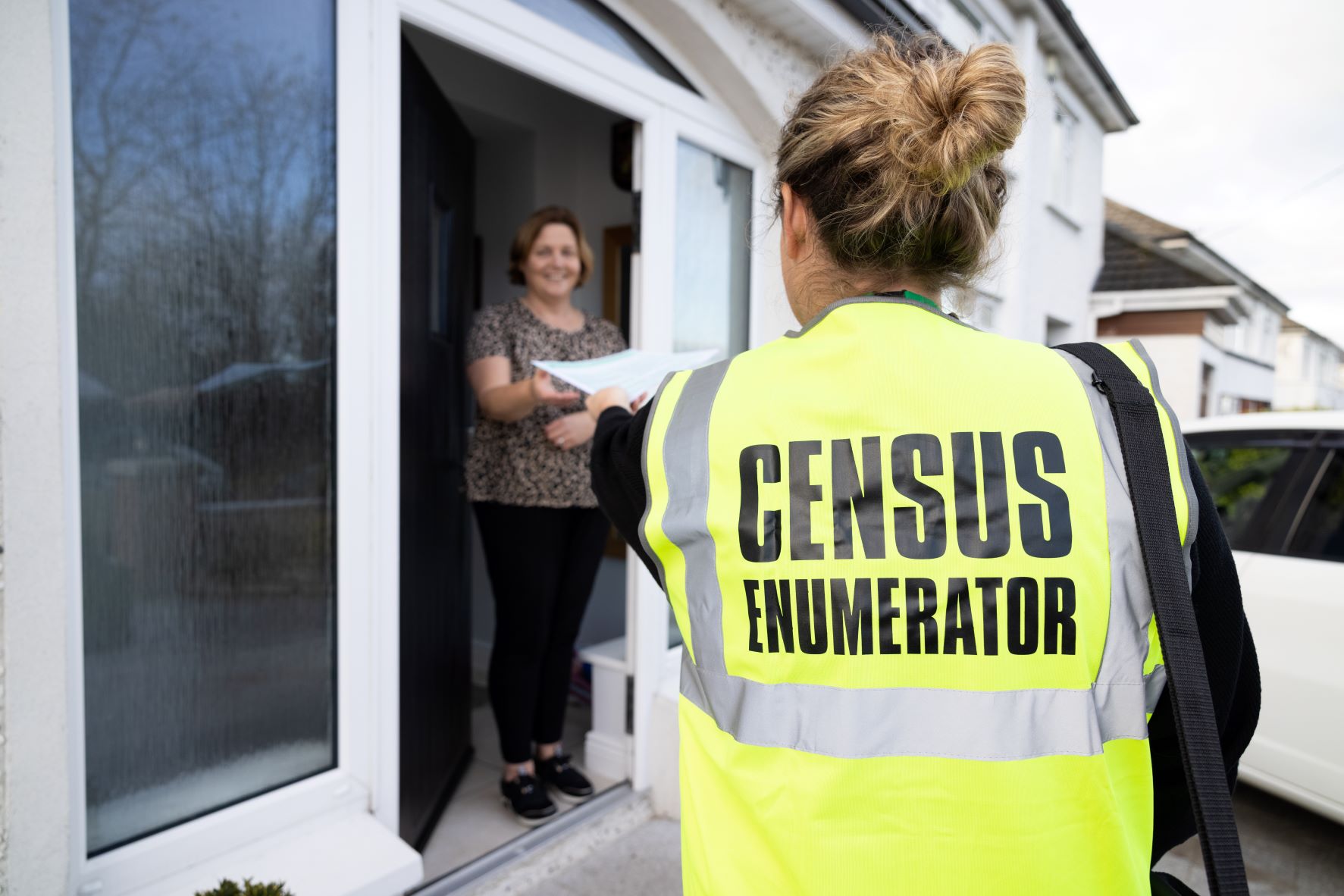 According to Eileen Murphy the role of Census Enumerator is best suited to a people person who enjoys meeting and engaging with new people.

"It is important that you can work well on your own.  The job does require some persistence, as you may need to visit some homes multiple times to secure a response. Good weather in Spring in Ireland is not guaranteed, so you need to be ready for working outdoors in all weathers.”

While the application process is expected to remain open until December 3, early applications are recommended as the CSO will cease taking applications once they have reached the required number of applicants.