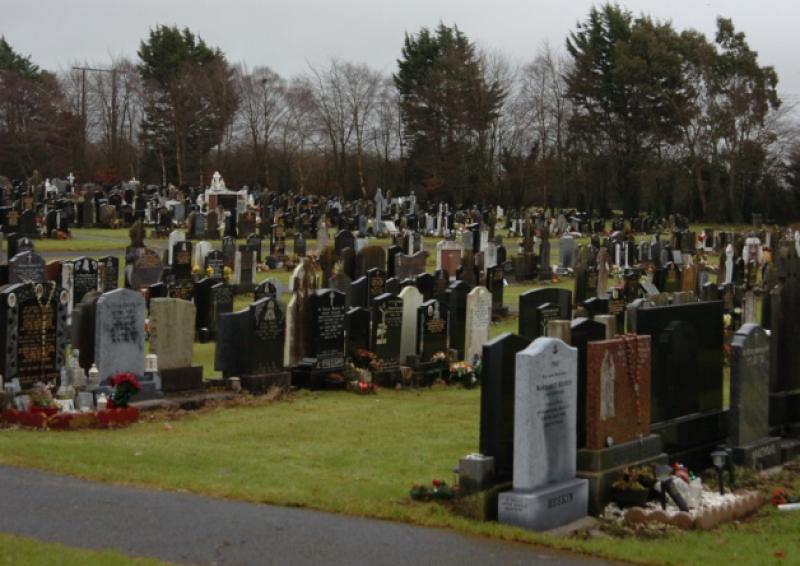 WORK to erect a new boundary wall at Mount St Oliver Cemetery in the city is set to start shortly after the project was formally approved by councillors.

The project, which will cost around €200,000 to complete, will see a new wall being built on the Kilmallock Road side of the cemetery.

The wall will be more than 3m tall and it will be almost 300m in length. The project will also include 'soft landscaping' and remedial works.

A public consultation took place earlier this year and a detailed report from the council chief executive, as required under the Planning and Development Act, was put before members of the Metropolitan District at their most-recent monthly meeting.

Seamus Hanrahan, senior project manager, told councillors the wall will be 'set back' from the existing footpath in order to 'future proof' what is likely to become an active travel corridor.

After formally proposing that the works proceed, Cllr Catherine Slattery, said she hopes the new wall, when complete, will curb antisocial behaviour in the area while Cllr Elena Secas sought an assurance that there will be no further delays.

She expressed frustration at the delay in progressing the project to date saying it had been "handled in a messy way" over a number of years.

Cllr Secas added that the cost of the works had also more than doubled since they were first mooted in 2015.

In response to further queries, Mr Hanrahan confirmed an additional bus stop has been earmarked for the area and that a cycle lane is likely to be installed at Kilmallock Road but that these are not within the scope of the wall project.

He indicated he was not in favour of a proposal to remove the current footpath during the works to build the wall.

However, this amendment was proposed by Cllr Slattery and seconded by Cllr Sarah Kiely.