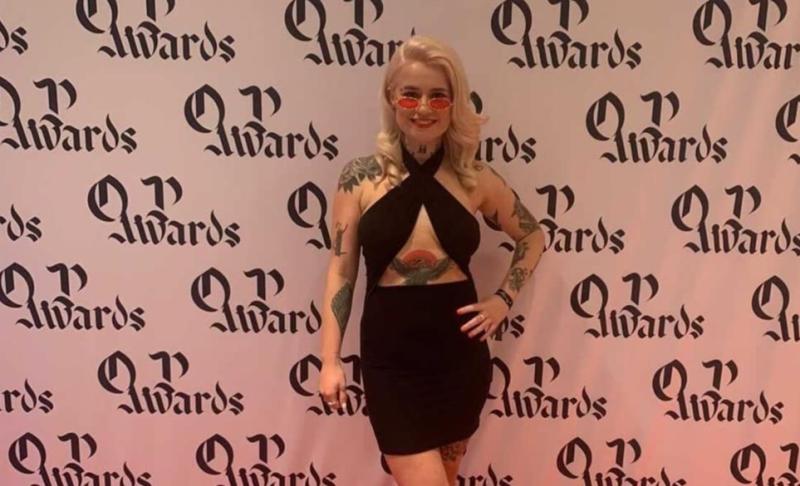 Marie Rainsford at the OP Barber Awards in Birmingham

A LIMERICK woman paving the way in a male-dominated industry has received international recognition for her work.

Murroe-born Marie Rainsford is taking a scissors to the barber industry and is looking to champion gender and ethnic balance in her 43 Thomas Street business, ODDS.

Having been trained up at a local salon after school in her native village, the Limerick city-based female barber swept up in terms of top accolades at the OP Barber Awards ceremony in Birmingham - she received two distinctive nominations, one for for Most Creative Barber award - which she won, and the other for the Barber of the Year award. 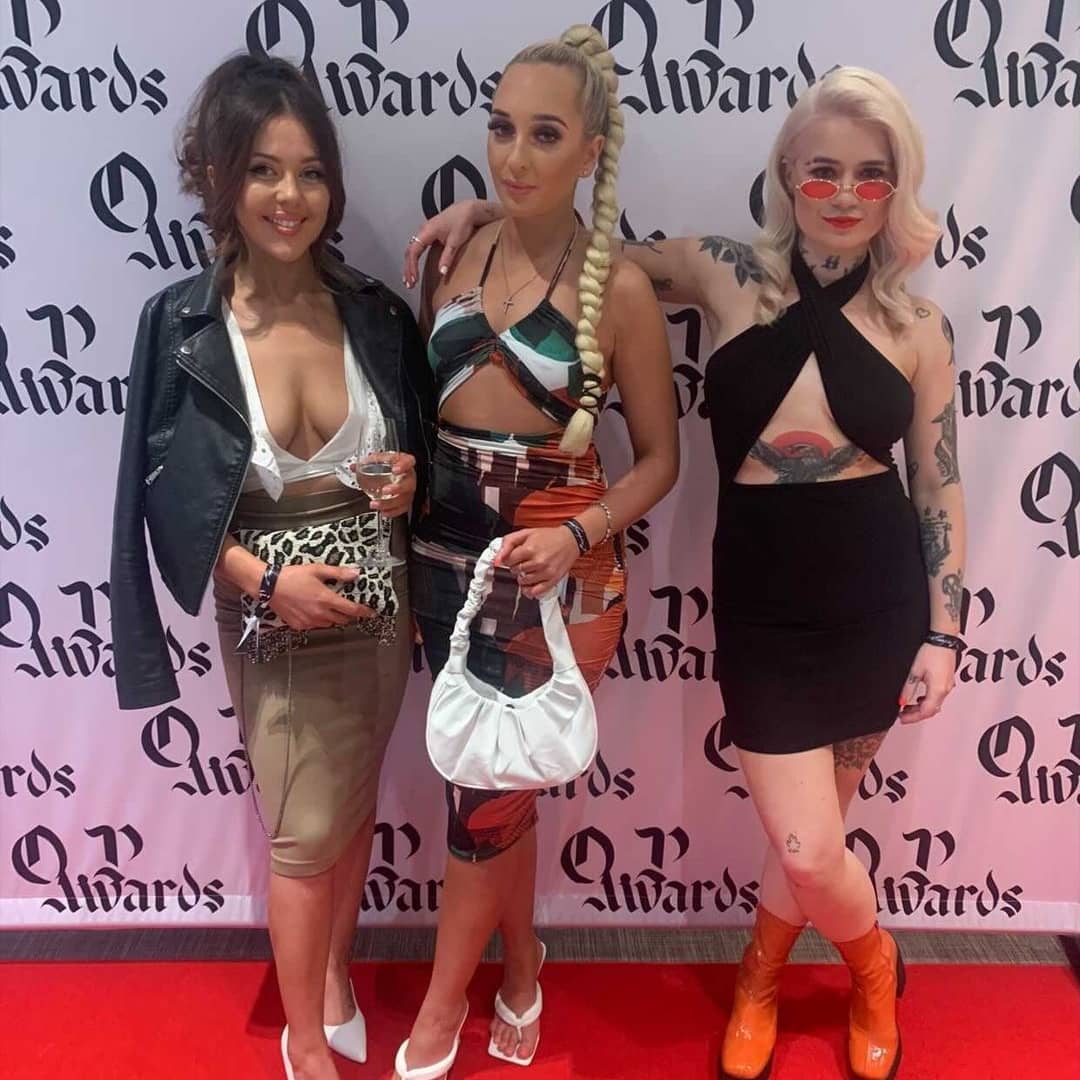 “This win is huge, as I am a female in a male-dominated industry. You can count on one hand the number of female barbers in the city alone that have been internationally recognised,” she stated.

Setting up her own internal business within ODD owner Emma Collins’ co-creative space, Marie is looking to level the playing field through a gender-neutral space catering for all ethnicities.

She added: “It’s amazing in here. It’s one of the first barber shops that caters for both men and women. It’s very inclusive and it’s a big deal, as most barbers won’t cut women’s hair.

“Customers love it. There is real banter back and forth. Everyone feels equal in there and they are not afraid to come into the shop,” added Marie, who stated that the business is the first of its kind in the city.

As part of her nominations and win at the awards, the northeast County Limerick woman has been appointed into the OP Award’s education team, where she will be travelling internationally to share the tricks of her trade.

Having travelled all over Australia and Canada before Covid hit, she is looking forward to hitting the road again.

“I love education and teaching, and this award and position opens huge doors, meaning that I can travel and share what I know.

“It will give me the opportunity to show that I can do it. I don’t like putting a gender mark on anything. Anyone should be able to achieve anything they want regardless of gender,” she concluded.

Limerick busker to play on after donation from Italian firm