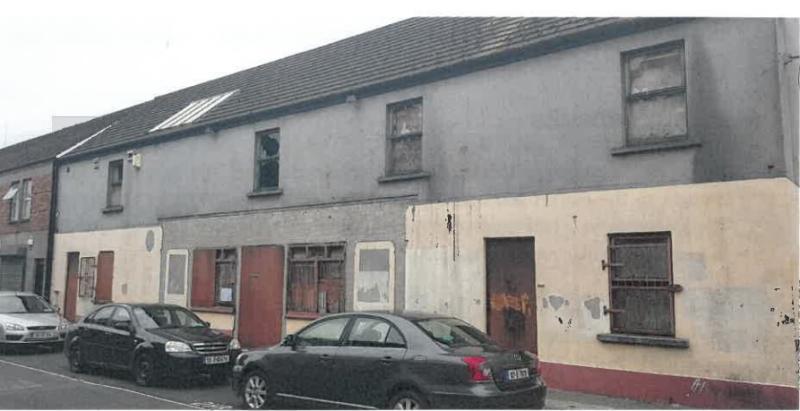 TWO derelict properties in need of significant repair are to be sold for more than three times the asking price.

At this month's metropolitan district meeting, councillors noted the proposed sale of 21 to 23 Old Clare Street to a private individual.

The homes - described as "vacant and in a derelict condition a number of years" - had a guide price of €65,000.

But the local authority, which acquired the homes through compulsory purchase order, agreed a sale of €201,000.

Some 85 enquiries were made on the properties, with a number of viewings held last May, according to a briefing note from council head of property Jayne Leahy.

"A number of parties had made offers on the property when it was initially brought to market and a competitive bidding scenario commenced in May 2021 following the viewings," she wrote.

Elsewhere, a number of properties were purchased under the Tenant Purchase Scheme.

While a land exchange deal was agreed between two sites, one in Rathbane and the other in O'Malley Park.

The latter is earmarked for demolition as part of the Regeneration programme.

On all these deals, while the metropolitan district has noted the proposed sale, it will be the role of the full meeting in November to formally rubber-stamp the deal.