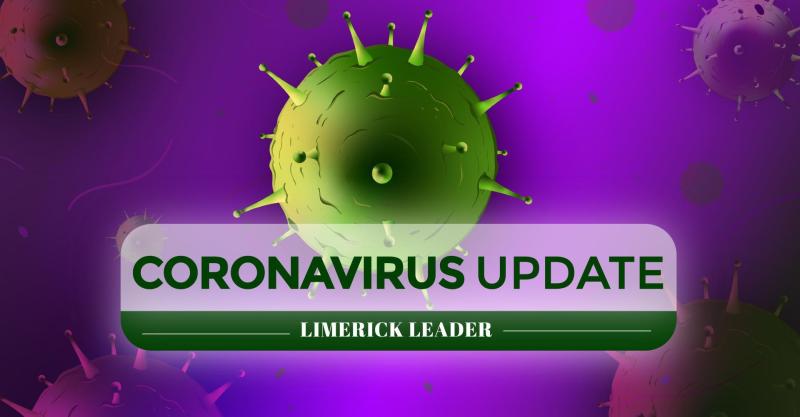 THE incidence rate of Covid-19 in one Limerick district was almost 50% above the national average, new figures have revealed.

Data published last night by the Health Protection Surveillance Centre revealed that in all six of Limerick's local electoral areas, the incidence rate of the disease, per 100,000 people, had risen.

The figures cover from Tuesday, August 10 to Monday, August 23, and so reflect the day Limerick's hurlers won a third All-Ireland in four years.

In Newcastle West, 216 new cases have been reported in that time period.

Some 193 cases have been logged in City East, which includes Castletroy, while in City North, 199 new cases are reported.

Limerick City West, meanwhile, has seen 128 new instances of the condition and has the lowest incidence rate in the county.

Cappamore/Kilmallock has seen 169 new cases in two weeks, and Adare/Rathkeale's case count is 106.

All this means is that 795 cases of Covid-19 have been recorded in Limerick over the two weeks up to Monday last.