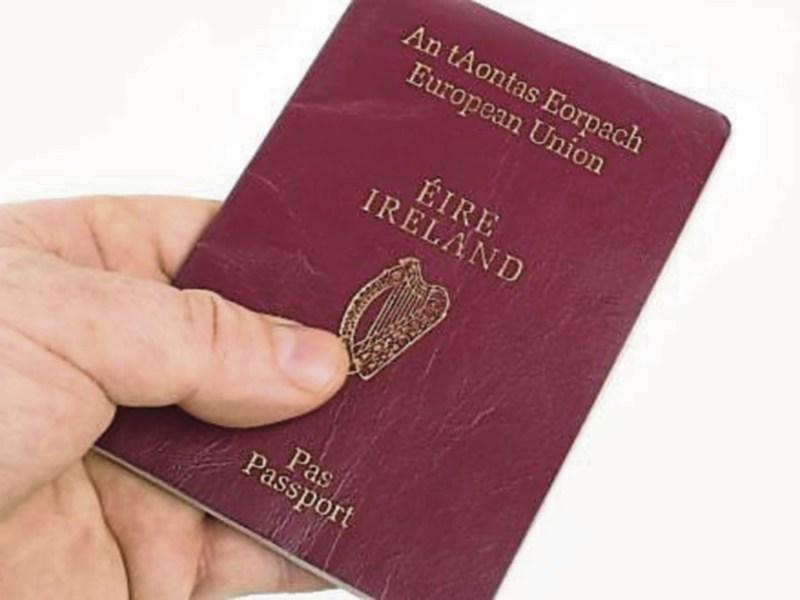 ALMOST a month after the resumption of non-essential international travel, figures have shown more than 1,700 local people are left waiting on a new passport.

Nationally, some 117,000 people have applications pending in the passport office, which resumed operations in April after a three month lay-off due to the pandemic.

Now, Limerick Sinn Fein Senator Paul Gavan has expressed “deep concern” at the government for not putting in place provisions to address the backlog.

He said: “The backlog in processing passport applications is down to the failure of the government to put in place sufficient supports for the passport service during this the busiest time of the year. There can be no doubt as to the effort that the staff and management in the passport service are putting in to deal with both the backlog accrued over Covid-19, and the deluge of applications coming forward at this point, which is the peak period for passport applications.”

Of these, almost half require additional documentation, which will present a further delay.

Mr Gavan said: “This comes despite passport service staff working long hours, and in some cases, on Saturdays and Sundays to attempt to deal with a growing workload. But the reality is that, during normal times there is a core staff of approximately 450 in the passport section, which is increased during the peak period by a total of approximately 200 to a total of 650. But at present staff numbers are significantly reduced, with only about 500 personnel in total being left to deal with demands.”

He called on Foreign Affairs Minister and Tanaiste Simon Coveney to ensure there are adequate staff at hand to deal with the current demand.

“The responsibility lies with Minister Coveney, and he must act accordingly,” said the Castleconnell man.