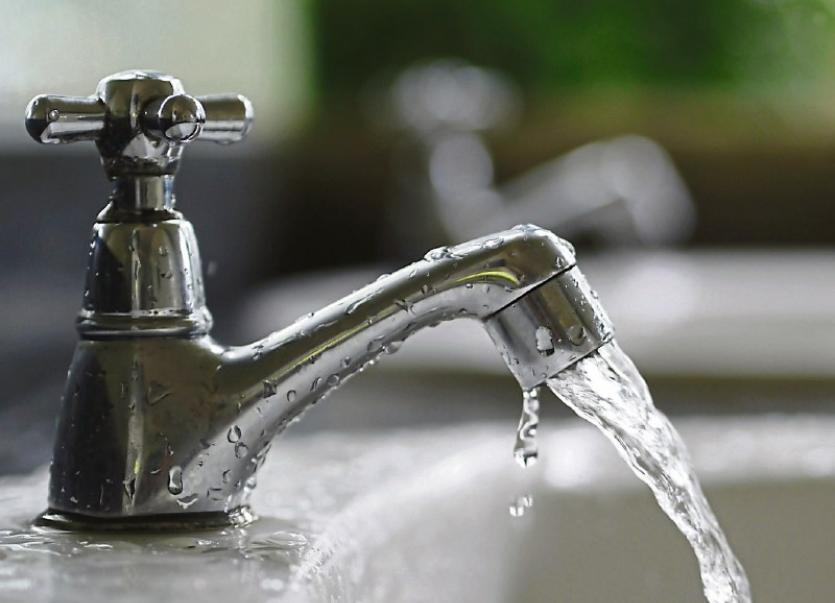 THE residents of a small housing estate in Ardagh have been unable to drink their tap water for the past three months.

But according to Cllr Seamus Browne SF, they are no closer to knowing what the problem is and what is causing it.  All they do know, he told the Limerick Leader, is that there is a smell of petrol off the water and it is worse when the water is heated.

Last August, Irish Water told residents they would be taking samples of the water as “recent results have shown slightly elevated levels of hydrocarbons.”

“There is no requirement to alter your use of the water,” Irish Water said as the elevated levels were within drinking water guidelines.

However, in late September Irish Water again wrote to residents telling them that the HSE advice was “not to drink the water or use it for prepared food, ice making or brushing of teeth.”

“However, unless any petrol type odour is noted, this water can be used for toilet flushing bathing, showering, laundry and dishwashing.”

But, according to Cllr Browne, many residents are reluctant to use water for showers and baths because of the smell. “This is going on for months. People shouldn’t be living without clean water for this long. It is completely unacceptable,” he said.

It is imperative, he continued, that Irish Water find the cause of this problem quickly and then move to resolve it. Residents also want to know why their homes, and not others in the village, are affected, he added.

“Until that investigation is complete, everybody is going to be asking questions,” he said. “But no report has been issued to date.”

Cllr Michael Collins raised the issue at a meeting of Newcastle West Municipal District this Wednesday and said Irish Water had informed him they would be handing out bottled water to residents this Friday.

Speaking to the Limerick Leader, he said, this was unacceptable and the company must provide residents with clean drinking water until such time as the problem is resolved.

Unfortunately, if that is the case, it could take up to 12 months to remedy.