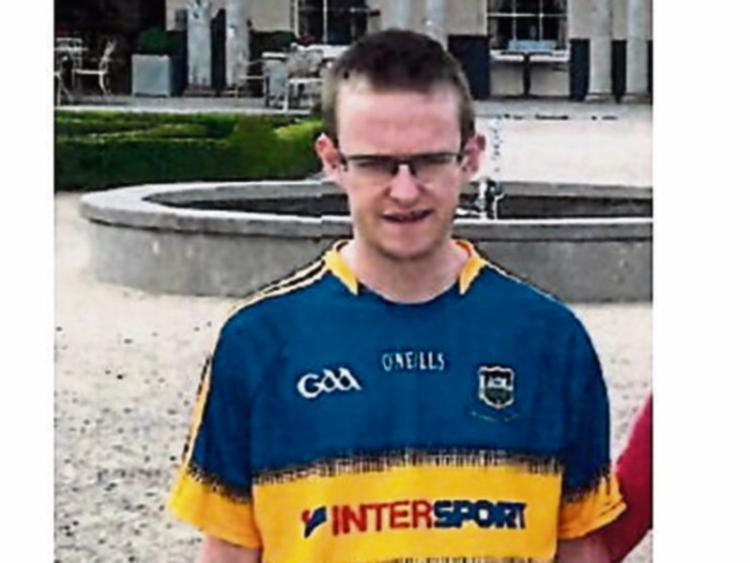 Gardai have expressed concerns for the wellbeing of a young man who has been missing from his home in Limerick city for almost a week.

Stephen Cullinan (25) who is originally from Ballymackey, Nenagh, County Tipperary was last seen at this home in Castletroy on Friday, November 3.

Stephen, who wears glasses, is described as being 5'11" in height, of medium build with short fair hair.

According to gardai, when last seen he was wearing a hoodie and jeans.

Gardaí at Henry Street are investigating Stephen’s disappearance and are seeking assistance from the public in establishing his whereabouts.