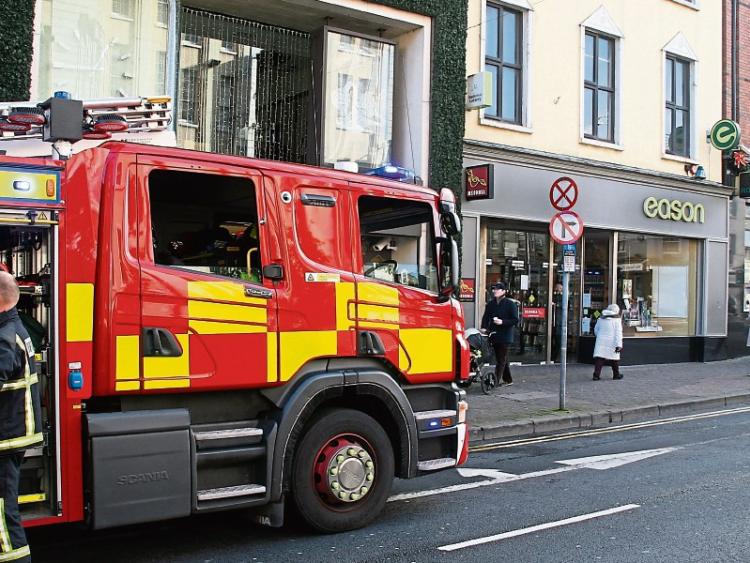 THE Health and Safety Authority has confirmed it has launched an investigation after a man was electrocuted while working at a store in Limerick city centre.

The man, who it is understood is an electrical contractor, was taken to hospital after he sustained suspected electrocution burns while working on the sprinkler system at the Eason store on O'Connell Street.

The alarm was raised at around 11.40am this Thursday.

Paramedics from the National Ambulance Service and a single unit of Limerick Fire and Rescue Service were deployed at the store which has been closed until further notice.

Gardai from Henry Street also attended the scene and the matter has been referred to the HSA.

Scene outside Eason in Limerick city this afternoon after an electrical incident. More to follow on @Limerick_Leader. pic.twitter.com/P2JGAvjVtt

Crews from ESB Networks were deployed at the store following the incident to ensure the electricity supply was made safe. 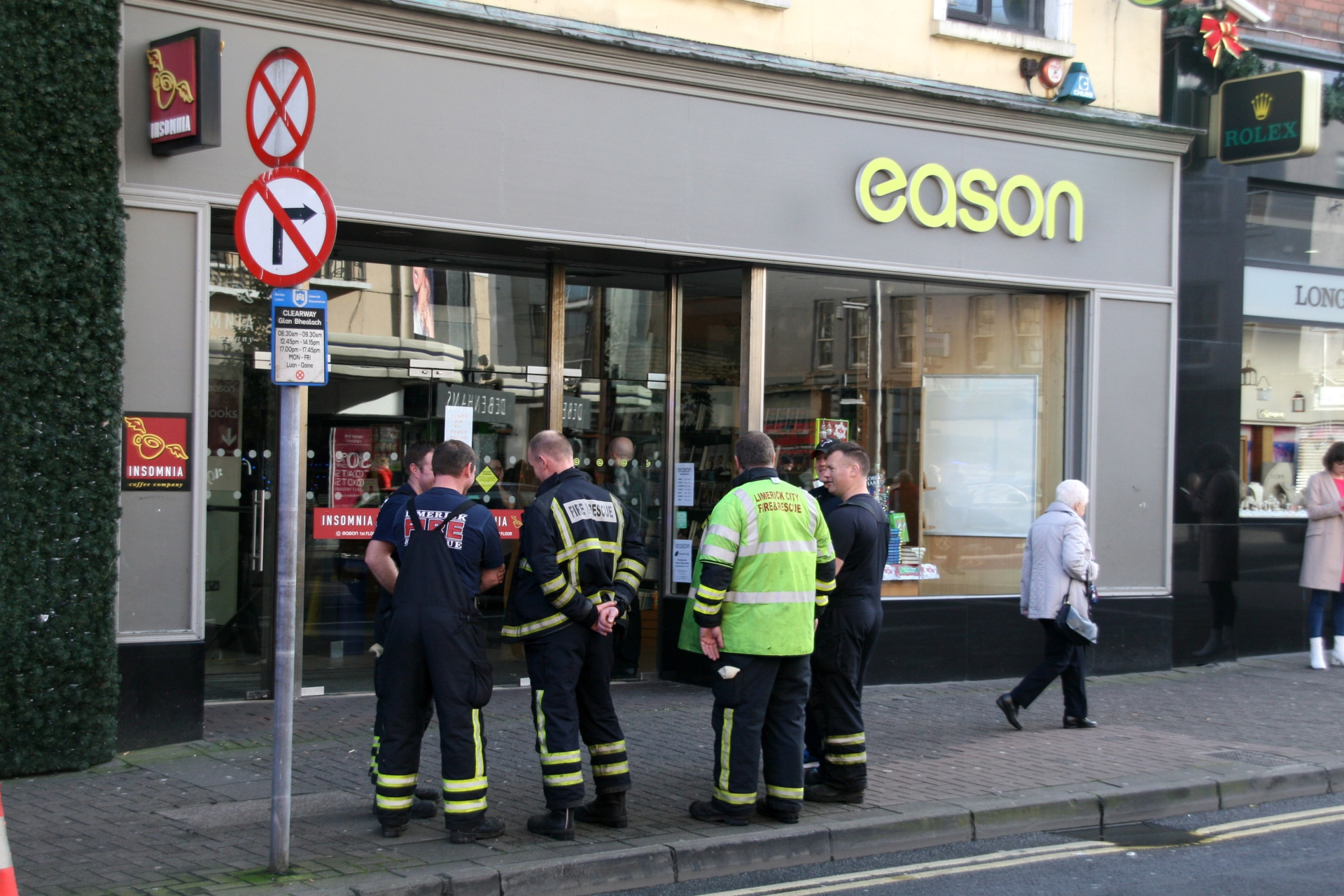 The injured man was taken by ambulance to University Hospital Limerick with what are believed to be serious injuries.