Search has already begun for next UL president 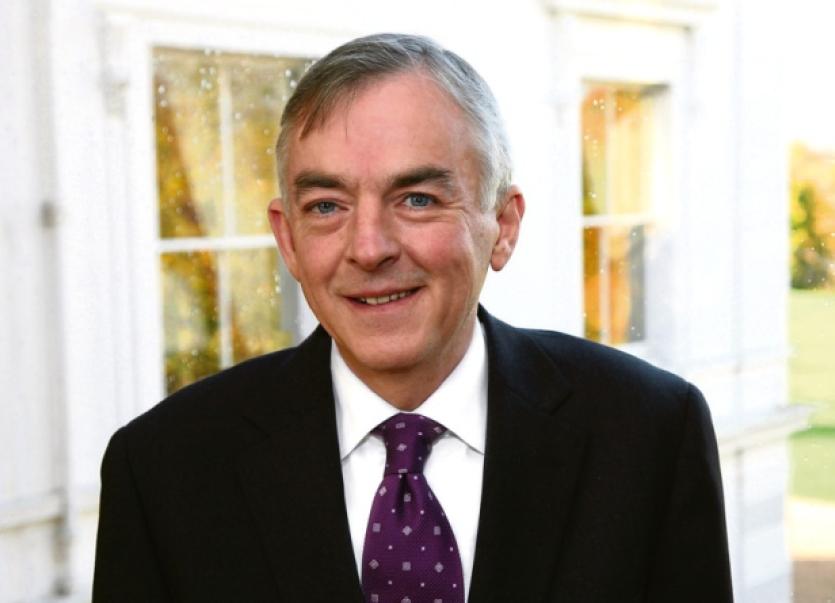 THE SEARCH has already commenced for the next president of the University of Limerick, even though president Don Barry’s successor will not take office for another 18 months.

THE SEARCH has already commenced for the next president of the University of Limerick, even though president Don Barry’s successor will not take office for another 18 months.

The Limerick Leader understands that there are a number of individuals close to the president in Plassey House are who already vying for the position, which is likely to be strongly contested by local, national and international candidates for the 10-year presidency, which comes with a six figure salary and a million euro on-campus residence for the duration of the job.

In an email to the campus community from Mr Justice John L Murray, Chancellor of the university, he outlined that it is “necessary at this time to commence the search and selection process for the next President of the University as the individual appointed will be required to take up office on 1 May 2017.

Mr Justice Murray outlined that views are being sought regarding “what the vision and priorities for the University should be over the next ten years” and “what attributes should the ideal candidate for the position of President of the University possess?”

He outlined that this invitation was also adopted in 2006, when president Roger Downer was forced to step down due to his health, and that responses were taken into account when developing a profile at that time.

The selection process for the next president will take into account the candidate’s background and experience, their leadership and management competencies, and their personal characteristics, including “the energy and stamina required to perform the varied and complex duties of the president of the University of Limerick”.

Professor Don Barry acted as vice president Academic and Registrar at UL in 2004, prior to being appointed president of UL by the Governing Authority in May 2007.

Those who wish to make submissions regarding their vision for UL and the desirable attributes the next president should possess are asked to email the university’s corporate secretary at callista.bennis.ie for receipt no later than 5pm on Friday, January 15 next.