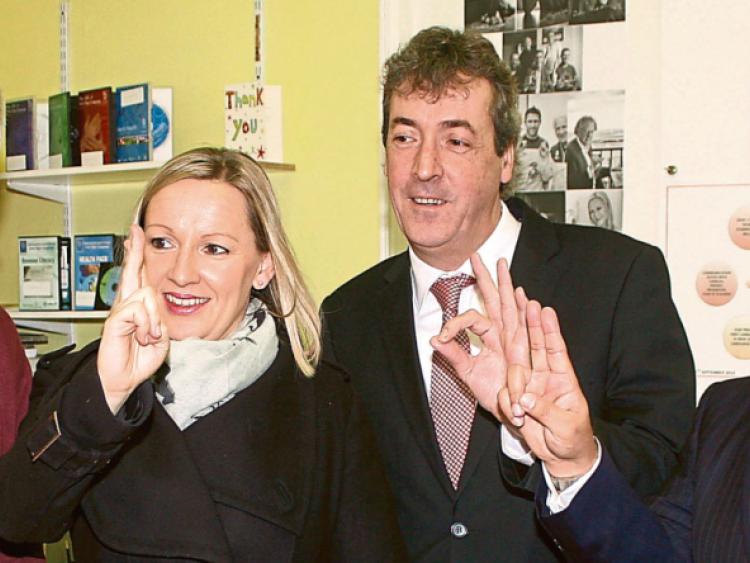 RENUA Ireland is now unlikely to be represented in the election in Limerick after its candidate Desmond J Hayes withdrew from the race.

RENUA Ireland is now unlikely to be represented in the election in Limerick after its candidate Desmond J Hayes withdrew from the race.

A spokesperson for the party said the North Circular Road-based accountant has “decided not to run for personal reasons”, adding: “the party understands, and supports his decision”.

It comes after Mr Hayes voluntarily referred himself to the Renua ethics officer Karl Deeter after Revenue disclosed he was fined a total of €1,250 for failing to lodge income tax returns in a set timeframe.

At the time, Mr Hayes said he believed the matter related to the filing of a 2012 income tax return which he sent late.

”The reason for late filing arose from an ‘Expression of Doubt’ on my part as to the precise filing of the Income Tax form 11 return relating to taxes on income for self-assessed individuals,” he explained.

Mr Hayes, 45, who has been a tax practitioner for more than 20 years, also ran in the local elections in 2014 as an Independent on the city’s northside.

Back then, he was eliminated on the seventh count after netting some 334 first preference votes.

Mr Hayes has been self-employed since 1996 in accountancy, taxation and business consultancy. He attended John F Kennedy National School on the Ennis Road.

Mr Hayes was not available for comment as the Limerick Leader went to press last night.

With the election now just weeks away, it appears unlikely Renua will run a candidate in Limerick, with its leader Ms Creighton posing for a picture with 17 other Dail hopefuls – excluding Mr Hayes – on Monday.

Tough punishments for hardened criminals is at the top of her party’s agenda, with mandatory life sentences for those convicted of a serious crime. Another key plank of the group’s poliy is a 23% flat rate tax for all, plus the abolition of motor tax an its replacement with a fuel levy.

Three sitting TDs are part of Renua Ireland: as well as Ms Creighton, there is Terence Flanagan and Billy Timmins.