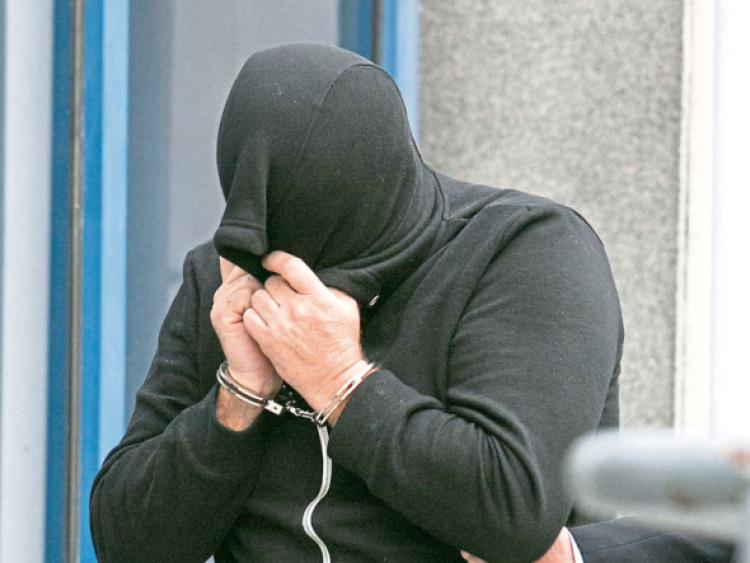 A COUNTY Limerick businessman who is charged in connection with a spate of armed robberies across the city and county is to seek bail next week, a court has heard.

A COUNTY Limerick businessman who is charged in connection with a spate of armed robberies across the city and county is to seek bail next week, a court has heard.

John Carroll, aged 49, who has an address at Clonshire, Adare faces a total of five charges relating to incidents which are alleged to have happened at petrol stations in Limerick and Clare on a number of dates last October.

He is charged with attempted robbery of the Gala store at Larkins Cross, Ardnacrusha on October 12, last and with unlawful possession of a rifle on the same date.

He is also accused of carrying out an armed robbery at the Applegreen filling station, Coolanoran, Newcastle West on October 2 last.

The defendant, who has been in custody since his arrest, is also charged with carrying out an armed robbery at Topaz, Childers Road on October 4 and with attempted robbery at Applegreen, Coonagh the following day.

Carroll also faces two burglary charges, which are alleged to have happened at separate houses in Adare on dates between September 30, last and October 8, 2015.

No shots were fired during any of the robbery incidents and nobody was injured.

Carroll has not sought bail to date and during a previous court hearing, solicitor John Herbert said his client had been seen by a psychiatrist at Limerick Prison .

On Tuesday, Sergeant Donal Cronin said the garda investigation is continuing and that a file is currently being prepared for the Director of Public Prosecutions in relation to the matters.

He requested an adjournment of the case to facilitate the completion of the garda file so that it can be forwarded to the DPP.

Solicitor Darach McCarthy said the defendant, who appeared via video-link from Limerick Prison, wished to make a bail application.

In reply, Sgt Cronin said it is “very likely” the State will be objecting to the application and he requested time to allow him consult with investigating gardai.

Judge Marian O’Leary noted that an objection is likely and she adjourned the matter to Tuesday next, January 12.

She ordered that gardai supply details of any objections to the defendant in advance of the bail hearing.