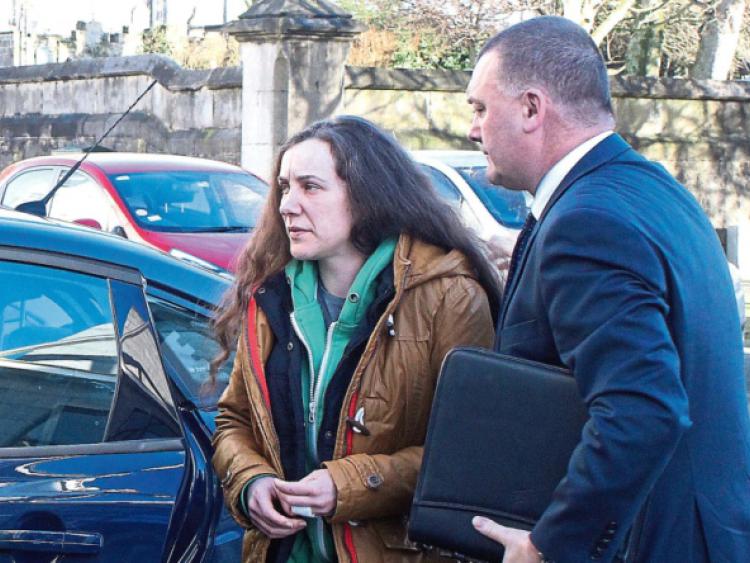 A POLISH woman has been remanded in custody after she appeared in court charged with murdering Michal Rejmer at the home they shared in Castletroy.

A POLISH woman has been remanded in custody after she appeared in court charged with murdering Michal Rejmer at the home they shared in Castletroy.

Monika Matracka, aged 34, of 11 The Pines, Briarfield is accused of killing the 38-year-old marathon runner on a date between December 30 and December 31, last.

The body of Mr Rejmer, who worked at McDonalds, Castletroy was discovered under wooden pallets and bags of turf in the rear garden of his home at around 11am on Friday - two days after he was officially reported missing to gardai.

A post-mortem, which was conducted by the state pathologist Prof Maria Cassidy confirmed he suffered multiple injuries and died violently.

At a special sitting of Limerick District Court this afternoon, Detective Sergeant Arthur Ryan said the defendant did not make any reply when she was formally charged at Henry Street garda station at 11.37am today.

Superintendent Derek Smart applied to have the defendant remanded in custody until Tuesday next, January 12.

Judge Larkin granted the application and ordered that she appear before the court via video link from Limerick Prison.

She directed that Ms Matracka receive all necessary medical attention while in prison and she extended the legal aid certificate to include a Polish interpreter.