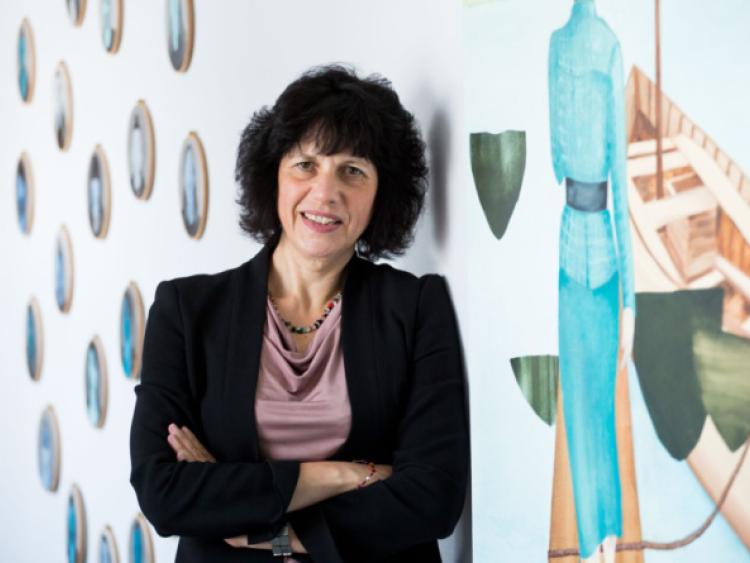 DR MARIA Hinfelaar, who is stepping down as LIT president after 11 years, says leaving Limerick has been her toughest decision.

DR MARIA Hinfelaar, who is stepping down as LIT president after 11 years, says leaving Limerick has been her toughest decision.

Limerick Institute of Technology (LIT) confirmed recently that Dr Hinfelaar is leaving in April to take up the role of vice-chancellor and chief executive of Glyndwr University, which is based primarily in Wrexham in north-east Wales.

But she leaves LIT in good shape, with the campus masterplan well under way, and a plan to open a third facility in Limerick at Coonagh Cross next year.

Recruited directly from the Netherlands in 2004, Dr Hinfelaar has overseen an increase in student numbers in Moylish Park, plus the opening of new campuses and business centres as a result of takeovers of other institutes of technologies across the region.

So it is not surprising this stands out from more than a decade in the Mid-West.

“To be able to grow the organisation from 4,000 to 6,500 students, and at the same time to find graduates are being snapped up, and employers are queuing to take them. There is this tremendous level of confidence now that what we are doing is the right thing. We have helped to put Limerick back on the map for internationals coming in,” she said, “To help make that happen would be a highlight for me.”

Through 11 years, Dr Hinfelaar, by her own admission, feels she has “really become part of the city and region”. And this reflects through her pride in the city.

She says: “Anyone who says anything unpleasant about Limerick, I take it to heart.”

But Dr Hinfelaar admits the chance to lead a big university in Wales is too good an opportunity to turn down.

”When you are invited to do this, you really need to look at it seriously. It is tough to leave this behind, but at the same time, I am very proud of what I have built up, I am proud of my team, and I am sure LIT will continue to achieve and improve its performance, and raise the bar again.”

Like LIT, Glyndwr University has multiple campuses – but its main base is in Wrexham, a city which Dr Hinfelaar feels bears many resemblances to the city on the Shannon, in terms of its population, the offering at the college and its people’s values. She points out that Wrexham’s local newspaper is also called the Leader.

Keen to carry on the positive work she has done locally, Dr Hinfelaar hopes to set up links between Limerick and her new home in short order, saying: “I can see there is potential there. Glnydyr University has similar discipline areas – science, engineering, IT, business, art and design. So there are quite a few overlaps, and I am sure we can do something together. And once these links are in place, I will have every excuse to come back and say hello!”

She will definitely miss the business and academic community here – in particular the willingness of people to give up their time. “I am going to miss all the fantastic people you meet through all the networks. Being able to pick up the mobile phone to just about anybody, and the fact that everyone is always willing to have a chat with you about something, always willing to listen and give their time. I am hoping I will find the same kind of attitude and ambience in north-east Wales. But that is really what makes Limerick and this region stand out compared with what I had been used to, living in the Netherlands.”

Does she have any regrets?

“That’s a difficult one. Actually, I don’t think so,” she answers.

“When I look back at my time here, there is nothing I can point to to say, ‘This is something I did not like, or this is something I would have done completely differently’, or where we were wrong,” she concludes.