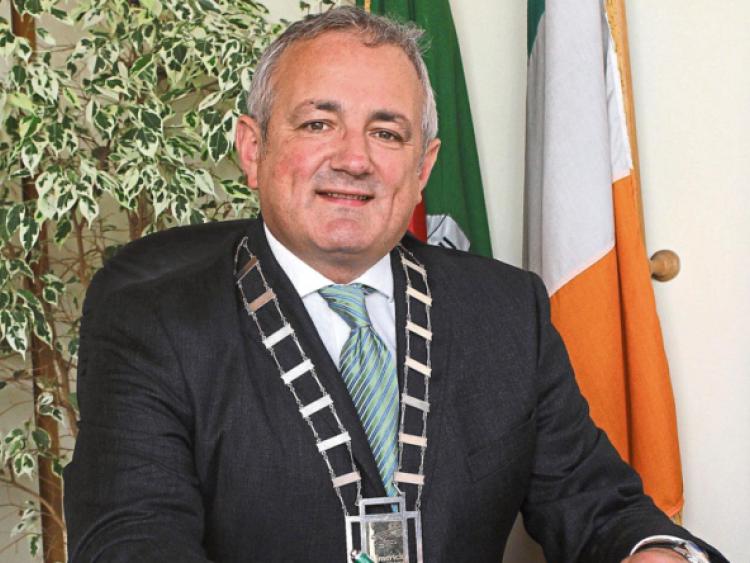 METROPOLITAN Mayor of Limerick Cllr Jerry O’Dea will face no formal charges from the gardai over his involvement in a road crash.

METROPOLITAN Mayor of Limerick Cllr Jerry O’Dea will face no formal charges from the gardai over his involvement in a road crash.

Reports this week have suggested an internal garda inquiry has concluded Mr O’Dea cannot be charged with any offence for legal reasons.

A further disciplinary investigation into the officers involved in the case has yet to attribute blame, but is continuing, according to the Sunday Times.

The Fianna Fail councillor was involved in a road accident, where his car was found overturned in December 2014.

In advance of his election as the leader of Limerick’s metropolitan district last year, he contacted the gardai to establish whether he was likely to be charged with an offence.

In a statement after the controversy arose, Cllr O’Dea insisted he “made no effort to influence the gardai”.

An internal investigation was launched both on the mayor, and its own members as to why the incident was not correctly followed up on. He has faced calls from fellow members to resign as mayor, most notable from Anti-Austerity Alliance councillor Cian Prendiville.

This week, he has called for full statements on the matter from Garda Commissioner Noirin O’Sullivan and Justice Minister Frances Fitzgerald.

“All the relevant information should be published, so the public can get the answers for themselves. I find it hard to believe this is simply ‘human error’; it wreaks of cronyism and political favouritism. There are serious questions here, and they won’t go away until we have answers,” Cllr Prendiville said.

Cllr Prendiville said the response of Fianna Fail when he tried to raise the matter in council has been to “circle the wagons, and try to shut up anyone who asks questions about this. The political cartel cannot be allowed to stick their head in the sand”.