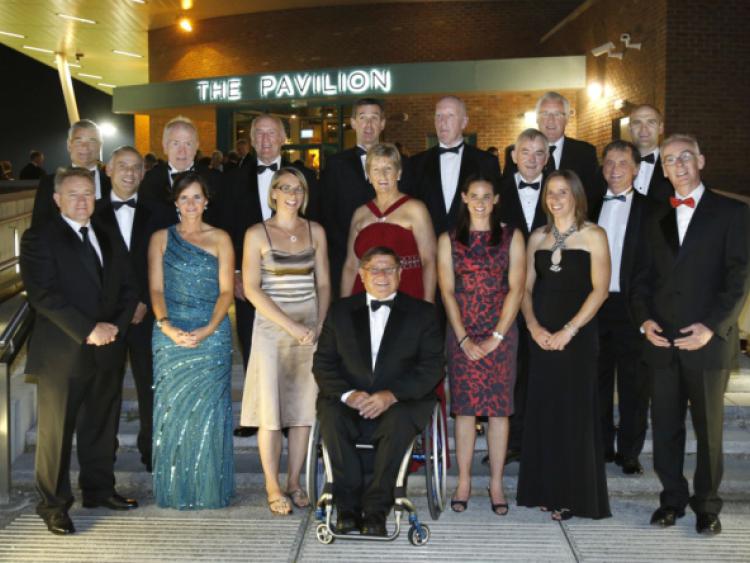 SIXTEEN sporting heroes - all with connections to the University of Limerick - have been honoured by inclusion in the new UL Sports Hall of Fame.

SIXTEEN sporting heroes - all with connections to the University of Limerick - have been honoured by inclusion in the new UL Sports Hall of Fame.

Part of the university’s 40th anniversary celebrations, a gala was held on Saturday evening for individuals UL president Prof Don Barry said would “be remembered for their achievements, their commitment to excellence and the inspiration they provide to our next generations of athletes”.

“They have reached the pinnacle of their sporting careers and have earned our highest esteem and gratitude for their contribution to UL sport and I would like to give my congratulations to all the inductees,” said the university president.

The inaugural inductees include those like rugby’s Tony Ward who studied at the then National College of Physical Education in the 1970s.

UL’s continued commitment to sports science and research is evident in more recent developments such as its Olympic pool, altitude training centre and cryotherapy research programme. The campus was this year selected as the permanent training base for Munster Rugby and the university plans to spend millions on this development.