ESB to maintain level of water release from Parteen Weir 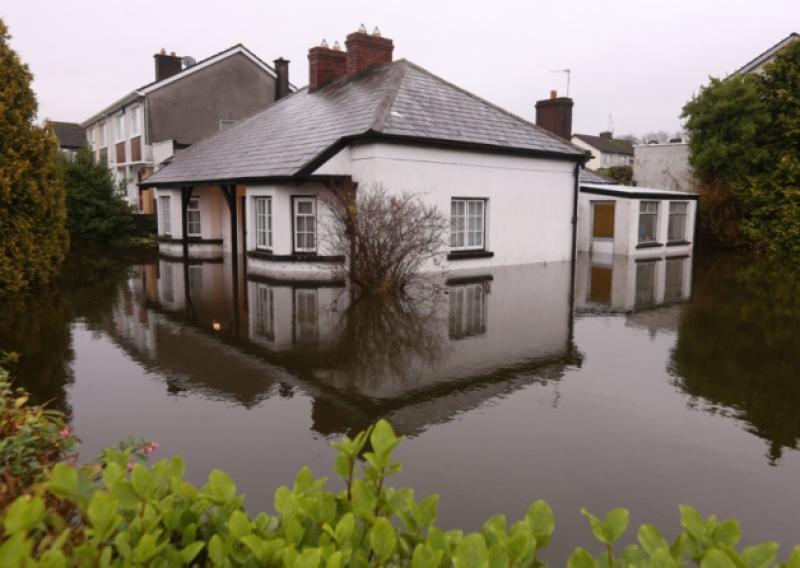 THE ESB is to maintain the current level of water being discharged from Parteen Weir, it has outlined.

THE ESB is to maintain the current level of water being discharged from Parteen Weir, it has outlined.

The current rate of release from the Weir is at 440 cubic meters per second and the ESB said this Tuesday lunchtime that it intended to “maintain current discharge levels”.

It is understood that water levels on Lough Derg have stabilised overnight while water levels on the Lower River Shannon at Springfield, Clonlara, recorded a small drop of about one inch.

Clare County Council pump technicians and the Fire Service were on site in Clonlara throughout Monday night to assist local property owners. The Council remains on alert and will continue to monitor flood levels and weather generally to ensure that the necessary responses can be immediately activated, it said.

Meanwhile, the flood response operations in the last 10 days have resulted in a “significant cost” to the Council, believed to be in excess of €0.9m, it said.

She said council crews, the Civil Defence and the Fire Service remain on standby to respond to flooding situations wherever they should occur.

Limerick City and County Council has also issued a statement this Tuesday lunchtime, detailing that water levels along the Lower River Shannon have not shown any significant increase overnight and during Tuesday morning.

The Council expressed its gratitude to residents and business owners in the affected flood areas for their assistance to staff and the emergency services during recent days.

It has also, in partnership with the Department of Social Protection, met with affected property owners in Richmond Park in Corbally following the weekend flooding incident.

Meanwhile, after a HSE inspection yesterday, Ardscoil Mhuire in Corbally has reopened today. The school was closed yesterday for “health and safety” purposes.

Principal Bríd Herbert told the Limerick Leader that the HSE gave the school “the all clear” to reopen its doors. Caretaker Jim Carroll said that “it was the biggest cleanup” the school has ever undertaken, and that there were six industrial-size bins turned over when he arrived at the school on Monday morning.

Met Eireann is forecasting heavier levels of rain for later on Tuesday, with wet and rather windy weather will push up from the south during the morning, gradually spreading northeastwards during the afternoon.

It said further spells of heavy rain and onshore winds will affect southern counties through the evening and early night-time hours.