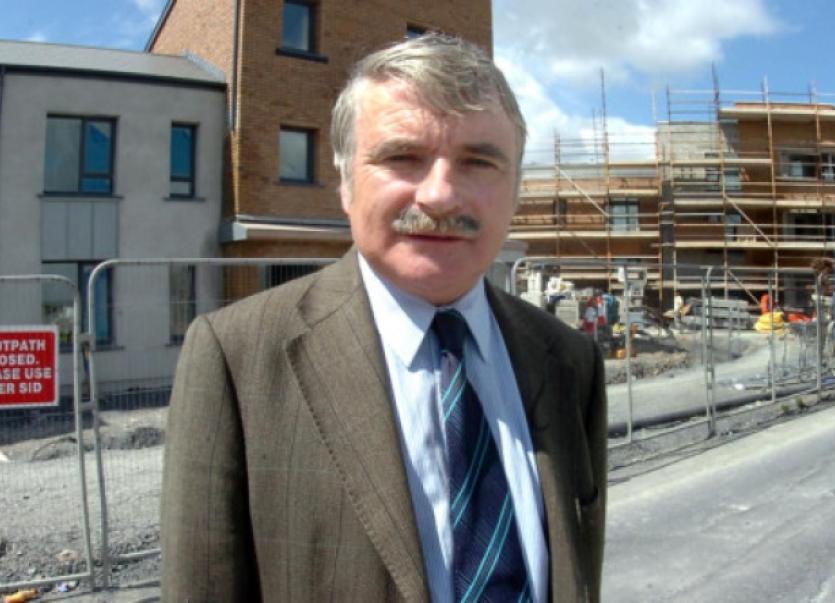 FIANNA Fail in the city are to pick their candidate for the general election this Thursday.

FIANNA Fail in the city are to pick their candidate for the general election this Thursday.

As revealed by the Limerick Leader just before Christmas, it appears that the party will run just one candidate, in the shape of the former Defence Minister Willie O’Dea.

“It looks like there will just be one candidate,” Cllr James Collins, the party’s council leader in the metropolitan area said.

Asked whether he believes it will be Mr O’Dea, Cllr Collins added: “I think if the decision comes there will just be one candidate selected, it would probably be right and proper it would be a sitting TD.”

Many observers have said that at some stage in the future, Cllr Collins may bid to join his cousin Niall Collins in Dail Eireann.

But, Cllr Collins said: “I’ve never said that to anybody. I have always kept my mind to myself. Politics is very fluid at the moment, there are a lot of changes, particularly in local and national politics. I think the next election will happen quite quickly, and it is prudent for Fianna Fail to be getting ready to have their candidates in place.”

But tellingly, he added: “Even when we do have our candidates selected, I think a lot might change in the interim.”

According to new gender quotas, at least 30% of a party’s election ticket must be female.

Although Fianna Fail failed to return any women to the local council in last May’s local elections - and are likely to run Mr O’Dea in the city - Cllr Collins says it something the party is taking seriously.

“We have a selection committee which is identifying good male and female candidates, and selecting constituencies they could be nominated to be candidates in. I think there is a lot of discussion which needs to take place over this,” he said.

It is the first time in Limerick that the Soldiers of Destiny are running just one candidate in Dail elections in both the Limerick City and Limerick County constituencies.

Mr O’Dea has already confirmed he will seek a nomination, while Niall Collins has already been picked, fighting off a challenge from Galbally councillor Eddie Ryan.

The contest in the four-seater constituency is expected to be fiercely competitive this time round, with Finance Minister Michael Noonan, Kieran O’Donnell, Education Minister Jan O’Sullivan and Mr O’Dea all saying they expect to stand again.

They are likely to face a strong challenge from City North councillor Maurice Quinlivan, who will hope his own popularity and that of his Sinn Fein party will see him over the line.

Anti-Austerity Alliance councillor Cian Prendiville is also likely to chase a seat, and will be hopeful of securing a Dail berth, given the state smaller parties are at in the opinion polls.