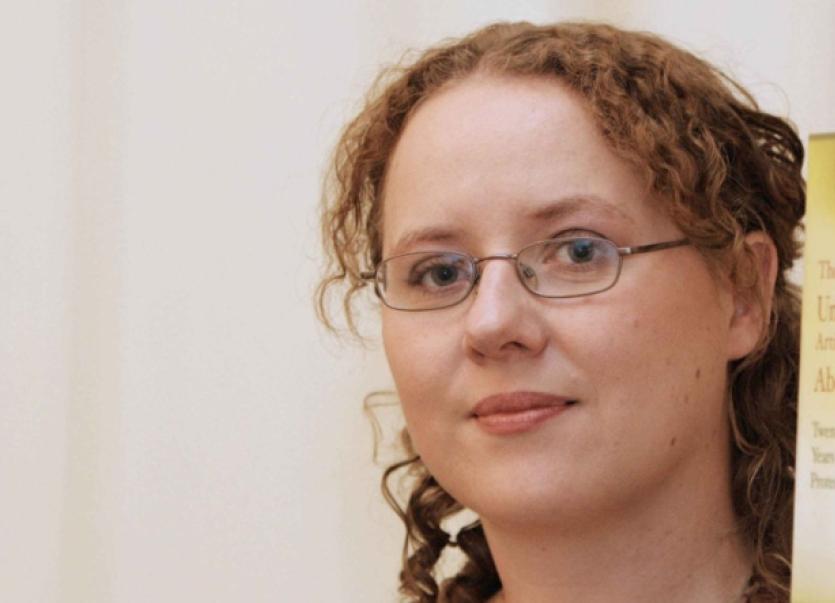 HATE crime is a very real phenomenon in Ireland today, the authors of a report on the subject have said.

HATE crime is a very real phenomenon in Ireland today, the authors of a report on the subject have said.

The report, by University of Limerick academics, entitled ‘A Life Free From Fear’ Legislating for Hate Crime in Ireland: An NGO Perspective was launched in Dublin by Senator Ivana Bacik.

Report authors Jennifer Schweppe, Dr Amanda Haynes and Dr James Carr present the experiences of NGOs who deal on a regular basis with the challenge of hate crime, and provide an analysis of the efficacy of Irish legislation in combating hate crime.

Senator Bacik said the report shows that hate crime is a very real phenomenon in Ireland today, which effects a multiplicity of communities.

“People are targeted because of their sexual orientation, gender, including gender identity, race, religion, disability, age, ethnicity, including membership of the Traveller Community and sometimes for a combination of these personal characteristics. The report shows that the current legal regime is incapable of addressing hate crime, and that legislative change is required,” she said.

The majority of NGO participants identified their clients’ experiences of hate crime as being associated primarily with either racism against ethnic and racialised minorities, and migrants broadly, or homophobic and transphobic hate towards LGBT persons.

The types of incidents included physical violence, sexual abuse, verbal abuse and harassment. Hate crime is understood as a ‘message crime’ - to send a message, not only to the direct victim, but also to the group.