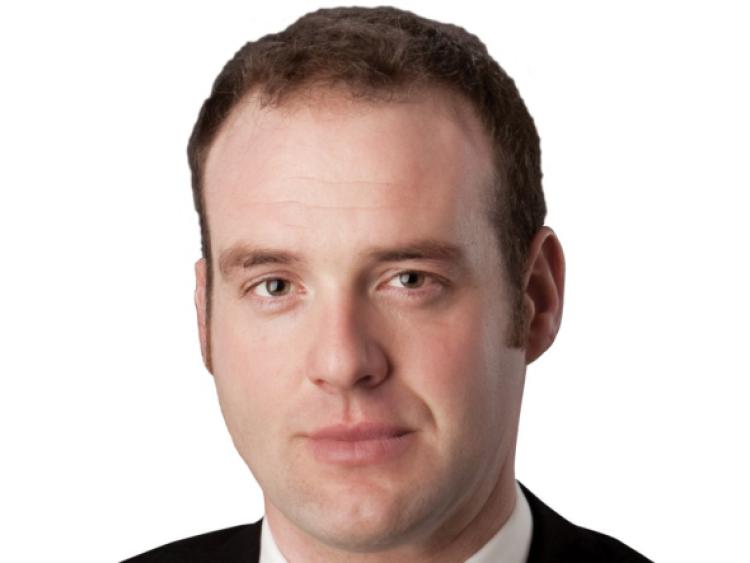 CATHAOIRLEACH John Sheahan from Glin has decided to seek nomination for next year’s local elections in the Newcastle West area rather than in the new Adare/Rathkeale electoral area.

CATHAOIRLEACH John Sheahan from Glin has decided to seek nomination for next year’s local elections in the Newcastle West area rather than in the new Adare/Rathkeale electoral area.

Cllr Sheahan, Fine Gael, told the Limerick Leader he had made his decision with some regret, having represented the Rathkeale area for two terms. “And I will continue representing Rathkeale until next year,” he declared. However, the redrawing of the boundaries brought his home base of Glin into the Newcastle West area. “I have no choice,” he said.

A date for the selection convention has yet to be fixed.

Meanwhile, barrister and farmer Emmett O’Brien is hoping to take his chances in the newly formed Adare/Rathkeale are and is looking to be included on the Fianna Fail ticket. The Pallaskenry man this week declared his intention to seek a nomination at the party’s selection convention next month.

But Mr O’Brien, who is a member of his party’s national executive, has challenged reports that the party was intending to run candidates only in centres of population. He was, he told the Limerick Leader, surprised by such reports. “Firstly, this is purely speculative and I have heard no such talk at any National Executive meeting,” he said. “Secondly, that is playing the game by the old rules and the people and the party want change.”

And Mr O’Brien is convinced that next month’s selection convention “will reflect the sense of change and ownership demanded by the grass roots and reflect a new era in the party’s history”. This would be demonstrated in practice at the convention, he argued, where the selection will be on the basis of one-member, one-vote for the first time, ending the decades-long system of cumann delegates voting. “Each Fianna Fail member will select the right candidate irrespective of where they come from,” he predicted.

Meanwhile, Cllr Leo Walsh who has been a Fine Gael councillor in the Adare electoral area since 2009, has decided to make the switch and will throw in his lot in the new electoral area of City East. “It was a difficult decision to make,” he said. But the redrawing of the electoral areas as a result of the amalgamation of city and county left him “divided in three”, he said. “I have done a lot of work in Crecora and Fedamore which is now Adare Rathkeale and in Ballybrown and Patrickswell which is now City West. After nearly five years, the rug was pulled from under me,” he said.

However, he added, City East, now incorporates his home-base of Roxboro Ballysheedy and plans to remain there and to seek a nomination at the selection convention on October 7.