Tournafulla says No to phone mast 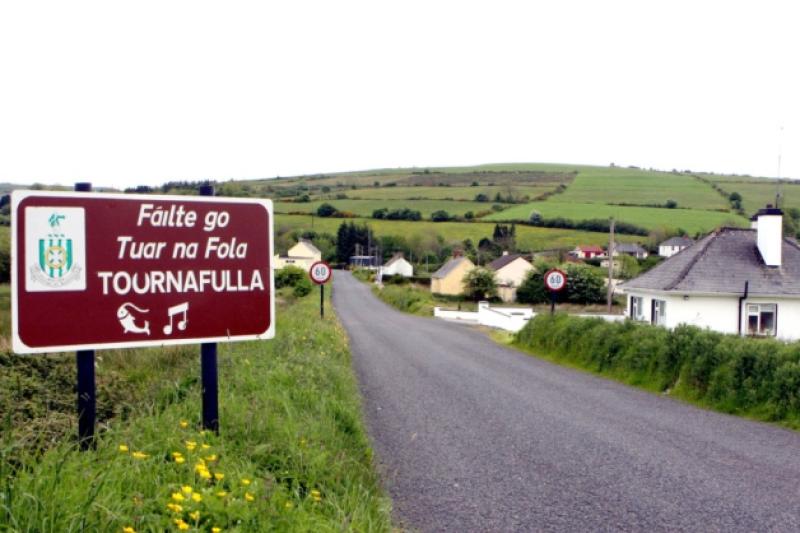 MORE than 300 people from Tournafulla have registered their opposition to a phone mast in their area and want it removed.

MORE than 300 people from Tournafulla have registered their opposition to a phone mast in their area and want it removed.

In a letter to the planning section of Limerick City and County Council, the Tournafulla Action Group says: “All the people of Tournafulla have spoken on the issue and want it removed. All councillors supported us and surely people power should win out.”

At issue is an application for retention of a 24-metre high telecommuncations mast at Knocknidiha, one of the highest spots in the area. A temporary, five-year permission was granted five years ago, Seán O’Mahony, spokesman for the Tournafulla Action Group told the Limerick Leader.

But this permission ran out last February and Three Ireland (Hutchinson) Ltd applied for permission to retain it on June 9.

However, resistance to the mast has been growing since February. A large public meeting was held to which a number of experts who are concerned about the effects of phone masts were invited. Of 82 people who attended a recent meeting, only one person was in favour of the mast, according to Mr O’Mahony.

Since then, over 300 signatures to a petition opposing the mast have been collected and submitted to the council with an accompanying letter which spelled out people’s concerns.

“Mainly it is health concerns,” Mr O’Mahony explained. The letter points out that there have been 25 cancer-related deaths in Tournafulla over the past three years. And within a one-mile radius of Knockadiha alone, five people have been diagnosed with cancer in the past two years, all of them under 40, the letter states, adding: “This is surely cause for concern.”

The opposition to the phone mast was solid, despite the fact that people in Tournafulla experience reception difficulties on mobile phones and have poor broadband connections.

A decision is expected on the application for retention by August 3.

A spokeswoman for Three said the company takes health and safety very seriously. “We are committed to the highest scientific and safety standards in all our operations,” she said.

“The International Commission on Non-ionising Radiation Protection has developed international guidelines, to ensure that exposure arising from telecommunications and other radio sites is kept far below any levels where it is knwon that an effect of radio waves could be detected.”

“We design and operate all of oursites to comply with these standards, which are also endorsed by the World Health Organisation.”

The spokeswoman added that an expert group was set up by the Department of Communications in 2006 to review all the research into the health effects of electromagnetic fields. They concluded there were no adverse short or long-term health effects found from exposure to the radio frequency signals produced by mobile phones and base station transmitters.