Sinn Fein to select Limerick candidate by end of May 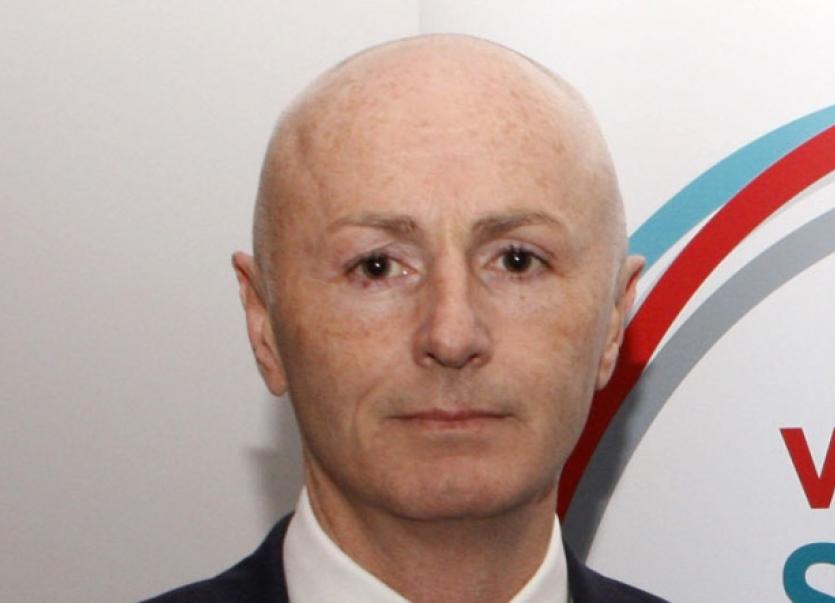 SINN Fein will hold its selection convention for the Limerick County constituency before the end of the month, party sources have confirmed.

SINN Fein will hold its selection convention for the Limerick County constituency before the end of the month, party sources have confirmed.

And the party, which now holds six of the 40 council seats in Limerick, plans to go all out to win the third seat in this newly redrawn constituency.

The sitting TDs for Limerick are Fine Gael’s Dan Neville and Patrick O’Donovan and Fianna Fail’s Niall Collins, all of whom are keen to hold their seats.

But Sinn Fein councillor Seamus Browne said they believe there is a vulnerable seat in the county and they intend going after it.

The selection convention was originally expected to take place last week but a decision to postpone it was made to allow party members and, in particular senior party figures such as Martin Ferris TD to canvass in the upcoming by-election in Carlow Kilkenny.

Party members are also involved in canvassing in the general election on May 7 in Northern Ireland.

Only one candidate is expected to go before the selection convention, which is likely to be held in Rathkeale. And in selecting their candidate, party members will be taking into account issues such as geographical spread as well as gender.

However, according to Cllr Browne: “It is generally accepted our candidate selection has been good. We have a good mix of ages and gender.”

Under new rules, at least 30% of political party candidates must be female, otherwise funding to the party is reduced. However, that will not be a problem for Sinn Fein, Cllr Browne stressed.

The party in Limerick City has already selected Cllr Maurice Quinlivan as its general election candidate and there is growing confidence that he will take one of the four city seats.

The situation in the county is less certain. However, party members are buoyed up by the fact that it secured a council seat in each of the three municipal districts in the county last year. They are also carefully watching opinion polls where the party is continuing its steady climb. They will also hope that the vote which went to Martin Ferris in the former North Kerry West Limerick constituency will stay with their candidate.

However, there will be stiff competition from the three sitting TDs.

Meanwhile, Fine Gael has no date set for its convention while Fianna Fail selected sitting TD Niall Collins. Labour has said it will stand a candidate and the Anti-Austerity Alliance has also declared it intends to contest the election in Co Limerick. But again, no date has been set.

Independent councillor Emmett O’Brien has been widely tipped as an Independent candidate and other Independents such as Christy Kelly of Templeglantine cannot be ruled out.