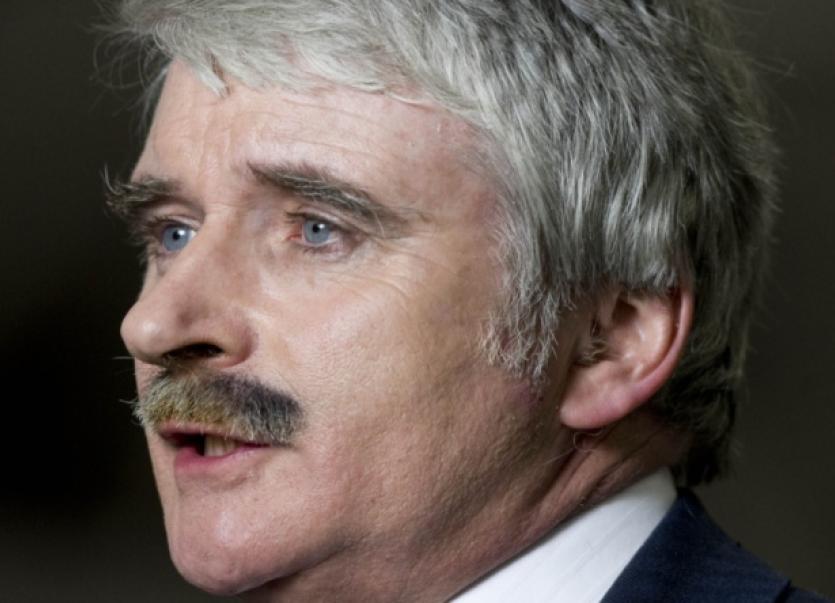 FOR the first time in living memory, Fianna Fail is set to run just one general election candidate in the city – and former Defence Minister Willie O’Dea is likely to be selected unopposed.

FOR the first time in living memory, Fianna Fail is set to run just one general election candidate in the city – and former Defence Minister Willie O’Dea is likely to be selected unopposed.

While there was a clamour to get on Fianna Fail’s council ticket, there does not appear to be the same enthusiasm when it comes to seeking a seat at Dail Eireann.

Mr O’Dea has confirmed he will seek to stand in his tenth general election, with his former right-hand man, Cllr Joe Crowley saying: “I was at a council meeting yesterday and there was no indication anyone was interested in going forward from Fianna Fail.” Other Fianna Fail councillors have also reflected this.

Fianna Fail in Limerick City is likely to follow in the footsteps of the county - where last week Niall Collins was picked to run - by holding its selection convention in January or February.

The contest in the four-seater constituency is expected to be fiercely competitive this time round, with Finance Minister Michael Noonan, Kieran O’Donnell, Education Minister Jan O’Sullivan and Mr O’Dea all saying they expect to stand again.

They are likely to face a strong challenge from City North councillor Maurice Quinlivan, who will hope his own popularity and that of his Sinn Fein party will see him over the line.

Anti-Austerity Alliance councillor Cian Prendiville is also likely to chase a seat, and will be hopeful, given the state smaller parties are at in the opinion polls.

Although Labour are expected to struggle, Ms O’Sullivan’s elevation to Cabinet will no doubt help her profile if she were to seek re-election - although some observers feel she may decide not to run when the time comes.

Despite holding their selection convention potentially more than a year out from a general election, Fianna Fail appear to have conceded they can only reasonably hope to return one candidate.

Many had expected Cllr James Collins to seek a nomination to continue his family’s legacy in local politics. But, a close confidant of Cllr Collins said this is unlikely - unless Mr Noonan drops out of the race.

“Being honest about it, I would think myself that if Michael Noonan is standing, James will not stand, as they have the same area,” they said. Cllr Collins was not available for comment as the Leader went to press.