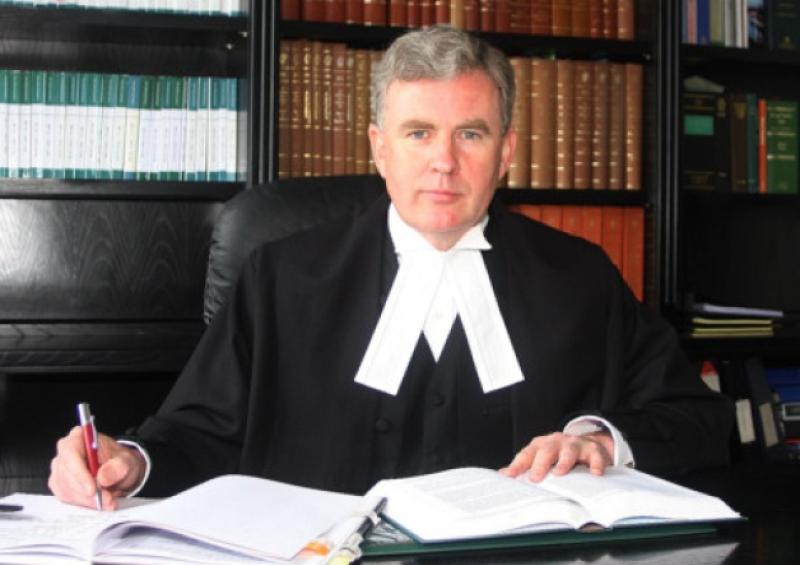 A MAN who assaulted a security guard by throwing a cooked chicken at him has been ordered to stay away from the supermarket where the incident happened.

A MAN who assaulted a security guard by throwing a cooked chicken at him has been ordered to stay away from the supermarket where the incident happened.

During a contested hearing, Judge Eugene O’Kelly was told the incident happened at around 1.30pm at Eurospar, Watch House Cross.

The Court heard as Mr Pogonowski was talking with Mr McNamara’s daughter and her partner at the checkout, the defendant approached him and became aggressive.

“He was shouting and roaring and he threw a hot chicken at me,” he said adding that it struck him on the leg.

Mr Pogonowski said tensions then escalated in the store as a number of other people became involved. At one point, he said, he grabbed a shopping basket to defend himself as he “felt in jeopardy”.

Another employee - Beata Kaccewsta Wozny - said she was alerted when she heard shouting and roaring.

“There was a big fight in the shop, people were screaming and pushing,” she said adding that she saw the defendant throwing the cooked chicken at Mr Pogonowski.

In CCTV footage of the incident, which was shown to the court, Mr McNamara can be seen flinging the chicken while being restrained by members of his family.

In his direct evidence he denied deliberately throwing it at Mr Pogonowski but being cross examined by Inspector Seamus Ruane, he agreed he had been a “small bit aggressive” and had thrown the chicken in a fit of temper.

Convicting the accused, Judge O’Kelly said it was a “potentially very dangerous act” as the bag containing the chicken could have burst causing Mr Pogonowski to be scalded by the hot grease.

He imposed a four month prison sentence, suspending it for two years.

Mr McNamara was also banned from the store.