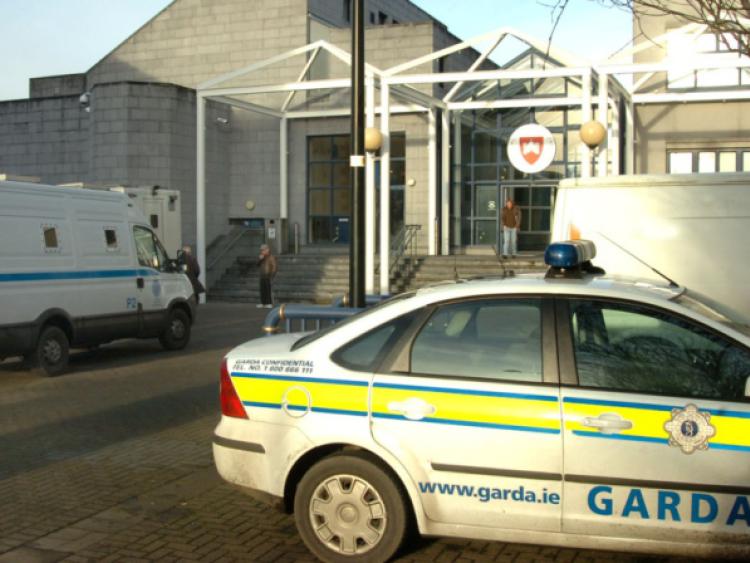 Gardai were called to the Mount Trenchard direct provision centre outside Foynes this Thursday morning following a protest by a number of asylum seekers living there.

Gardai were called to the Mount Trenchard direct provision centre outside Foynes this Thursday morning following a protest by a number of asylum seekers living there.

Melad Melaadi from Afghanistan told the Limerick Leader he has a daughter living in Ireland and that he is unable to be with her. Under the direct provision system, asylum seekers receive €19 per week but are not allowed to work.

“We are making a hunger strike until we are going to join our families or die,” he said.

Mr Melaadi pointed out that all three men had children living in Ireland. “We want to be able to live with them. We want to have the right to be with our children and to work and support them,” he said.

Another of the protestors - who is from the Congo - described the direct provision centre as being like “an open prison”.

He said he had been in the asylum system for the past 14 years and had lived in Mount Trenchard for the past three years.

“There are some people who have been waiting up to 12 years in this place,” he said.

It is understood that the gardai were called when a member of staff at the centre had difficulty getting into the building in which a number of residents were holding the protest.

A garda spokesman said that two gardai had attended the scene this Thursday morning but that there had been no serious incidents. It is understood that centre management and the residents have begun discussions with the protesting residents.