HIQA: Almost 80 children in foster care had no social worker 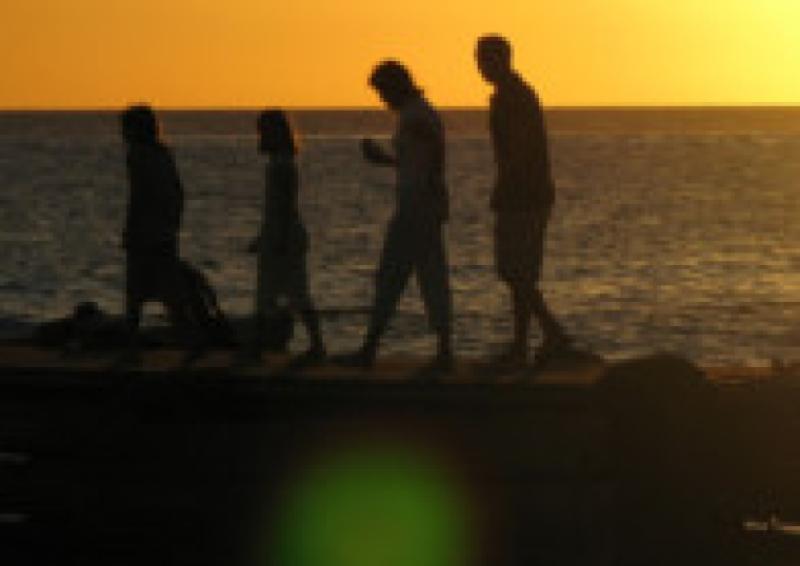 A HIQA report into foster care services in the Mid-West has found a shortage of resources and key personnel.

A HIQA report into foster care services in the Mid-West has found a shortage of resources and key personnel.

And inspectors found “major non-compliance” with national standards in relation to lengthy waits for psychological and other support services for some of the most vulnerable children in the region.

But the report concludes that foster carers, social workers and management are in general performing admirably in providing care despite being under-resourced.

This was the first monitoring inspection of local foster care services by HIQA since the Child and Family Agency assumed responsibility for children in care from the HSE in January.

There were 584 children in foster care in Limerick, Clare and North Tipperary when the inspection was carried out over six days in February.

Almost 80 of them had no allocated social worker, while 35 foster carers had no link workers, whose role is to support families taking children in.

“The area was not sufficiently resourced to meet the needs of all children requiring a service,” the report states.

“The regional manager for foster care told inspectors that the social work team in the Limerick area were down 2.6 staff in the past 12 months; North Tipperary area had only one full-time fostering social worker and operated at 40% capacity which increased to 60% in September 2013. The Clare area had operated with a full staff complement in the previous 12 months. Staff resources were impacted by the inability to cover maternity leave. At the time of this inspection there were 1.6 whole time equivalent vacancies in the Limerick office.

The previous report by HIQA had highlighted a shortage of foster carers from ethnic minority and the Traveller communities and this remains a concern.

“Children were not always living with foster carers from their own cultural, ethnic and religious background and this had the potential to impact adversely on a child,” the report states.

And recruiting more foster carers from these communities was part of a management plan which is also mindful of the need not to overburden existing foster families.

Of acute concern for HIQA is the lack of timely access for children and teenagers to mental health and psychological services.

“The area had access to a range of services for children and families which included psychology, psychiatry, speech and language therapy, occupational therapy and other services within the community,” the report acknowledges.

But access to such services often means long waiting times even for those found to require them.

“Questionnaires completed by a number of external professionals indicated that access to services based on assessed needs was prioritised; however, these services were often not available in a timely or comprehensive way.

“This was due to under-resourced services with waiting lists in excess of two or more years which were unsatisfactory and unsuitable. Others indicated that they had evidenced some children in care being pushed to the top of a list but that, overall, accessing specialist services was becoming increasingly more difficult.”

Despite these criticisms, HIQA found that the Mid-West does its best to provide child-centred services for children in foster care.

“Children’s wellbeing and welfare was maintained by a good standard of care and support which included a comprehensive assessment of need, good quality care planning and review processes,” the report states.

“Case files demonstrated good levels of communication between foster carers and link workers, as well as visits to the foster care household. In general, children were supported in transition between services and between childhood and adulthood.”