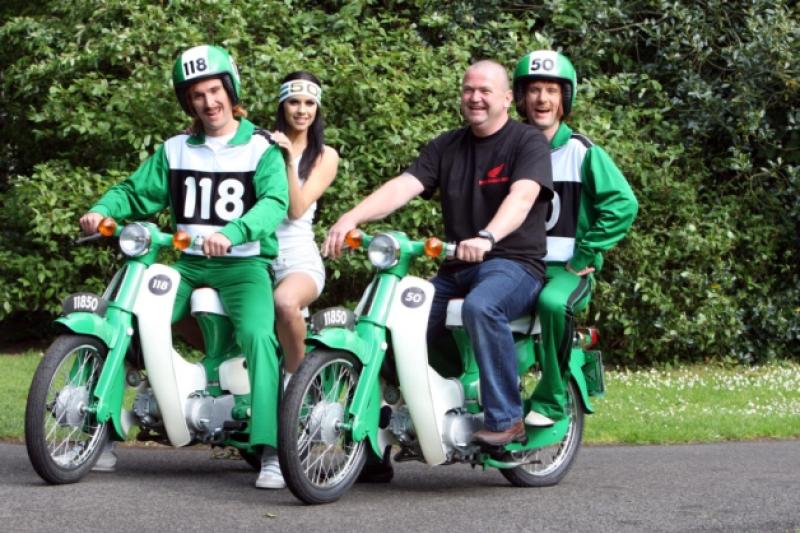 A cyclist killed in Castletroy last week was well known in the city as the ‘Honda 50 man’.

A cyclist killed in Castletroy last week was well known in the city as the ‘Honda 50 man’.

Philip McCormack, who grew up in Garryowen but lived in Annacotty, died in hospital last week following a collision between his bicycle and a car at the Kilmurray roundabout at around 2pm last Wednesday.

Mr McCormack, who was in his 40s and whose funeral was due to take place St John’s Cathedral this Monday morning, played a key role in the memorable 11850 television advert which featured two Honda 50 motorbikes painted in Limerick colours.

Known as the Honda 50 man throughout Ireland, Mr McCormack was commissioned by 11850 to get two bikes painted the same green colour as the actors’ tracksuits.

The Limerick man found and restored the bikes before helping to shoot the ad.

“The two lads never rode a motorcycle before in their lives so I was up there for two weeks showing them how to drive it,” he said in 2011.