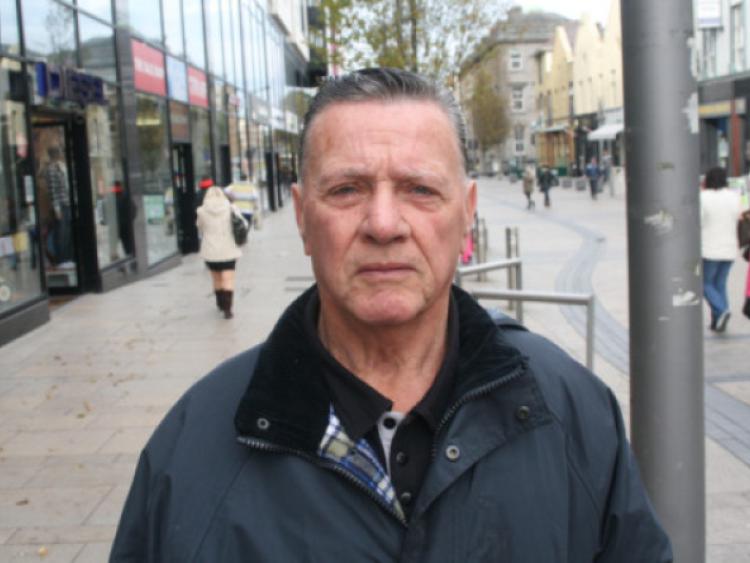 THE FATHER of assassin Rose Lynch, who has been sentenced to life in prison for murder, has revealed that if she did have plans to kill six other people she would have been doing so for the “good of society” by “taking out drug dealers”.

THE FATHER of assassin Rose Lynch, who has been sentenced to life in prison for murder, has revealed that if she did have plans to kill six other people she would have been doing so for the “good of society” by “taking out drug dealers”.

Rose Lynch, 50, a mother of three, with an address at Oakleigh Wood, Dooradoyle, pleaded guilty to the murder of David Darcy, 39, as he left his Dublin home on Cherry Orchard Avenue on the morning of November 28, 2011 to go to work.

He has shot three shots in the head and upper body before 7am as his partner and daughter lay asleep inside the house.

Asked about the six other targets, which gardai believe she and an accomplice had lined up to murder, Mr Lynch said: “If she did, she was taking six drug dealers out of society so that 1,006 could live - if that’s true.” He said if there were other targets they would have been Dublin-based, and not in Limerick.

The father of six said all his family are Republicans, including his wife Nora. He said Rose, his third eldest child, is a drugs counsellor. “She’s anti-drugs, hates drugs and hates the people who sell them ... this is why Rosie is in jail today, helping her community and helping the community of Dublin. That’s why she’s doing life in prison.”

He rejected statements in court that David Darcy was an innocent man, in spite of the assertions of the court and gardai.

Ms Justice Elizabeth Dunne said Rose Lynch, who described herself as “an IRA volunteer”, had not made any single expression of remorse for the murder, which could only be described as “a premeditated, calculated and cold-blooded murder”.

“The court accepts fully that he [Mr Darcy] was an innocent victim of an appalling crime,” she said.

Lynch admitted to gardai that she “executed” Mr Darcy, who the court heard was killed in a case of mistaken identity, based on false intelligence, and was not involved in criminality in any way.

She claimed that she alone shot the father-of-two using both a handgun and a shotgun.

The Opel Astra she occupied alongside an accomplice had been stolen in Limerick less than a week prior to the killing.

Lynch told the gardaí she was an IRA volunteer and would die that way.

She and her accomplice were described by gardai as members of a Continuity IRA “active service unit”, and were captured a month after the killing when gardai stopped a car travelling from Dublin to Limerick.

As she was led into custody this week, the defendant gave a clenched fist salute and exclaimed “Mná na hÉireann, tiocfaidh ár lá” after unexpectedly pleading guilty to murder on the day her trial was due to begin. The call was returned by shouts of “you should be ashamed of yourself” and “scumbag” from the public gallery. She repeated that refrain this Wednesday as she was led to prison, but this time the family of the deceased cheered as she was led away.

She was charged in December 2011 with the murder of Mr Darcy, who was employed as a driver for a local butcher and had been about to go to work when he was killed.

The Continuity IRA issued a statement claiming the killing was a “military operation” on the house of a “criminal drugs gang”, where the resident was involved in the shooting dead of Liam Kenny, the dissident republican group’s leader in Dublin.

Mr Darcy’s partner, Amanda Haverty and mother of their two children, said she would never forgive Lynch for what she had done.

His brother Mark described the killers as “excuses for human beings”, who had no consideration and hoped the case would prevent something similar happening to other families.

She was also sentenced to 33 years in total for the guns and ammunition charges and membership of the IRA, all concurrent sentences.