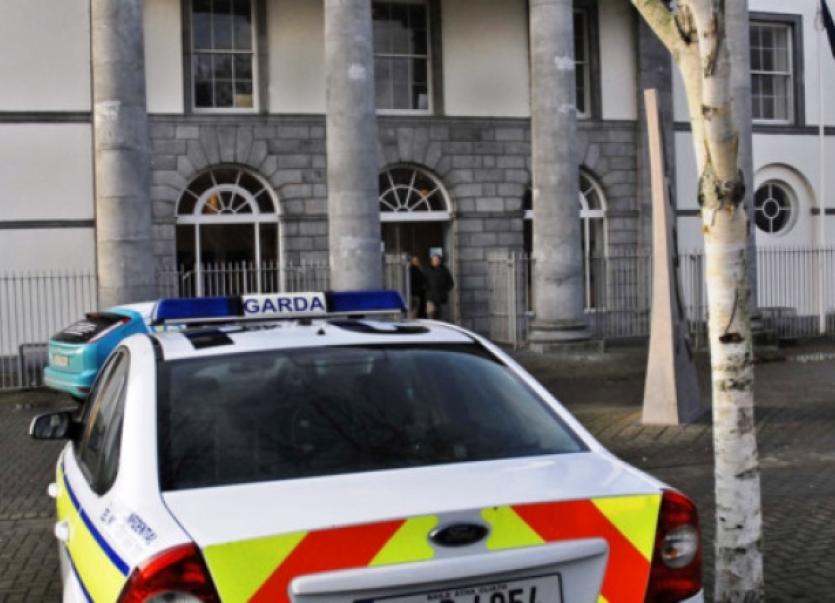 A PENSIONER was refused bail when he appeared in court on almost 20 charges of sexually assaulting two young boys last year.

A PENSIONER was refused bail when he appeared in court on almost 20 charges of sexually assaulting two young boys last year.

The 77-year-old, who has an address in Limerick city, is accused of committing the offences at various locations in the city and County Clare on various dates during October and November 2011.

The court heard he was formally charged last week after directions were received from the Director of Public Prosecutions.

The accused, who cannot be named for legal reasons, faces a total of 19 charges and it is alleged that the two victims were aged â€œ9 or 10â€ at the time. When the case was called yesterday, Insp John Oâ€™Reilly, Henry Street, said there was an objection to a bail application which was made by solicitor Ted McCarthy on behalf of the defendant.

Det Garda Donal Moynihan alleged the young boys had been â€œgroomedâ€ by the accused whom he feared would commit further offences if released on bail.

He said the offences were serious and that he believes there is strong evidence in the case.

Mr McCarthy said his client was willing to abide by any conditions imposed by the court, if he was granted bail.

However, Judge Eamon Oâ€™Brien refused the application and he remanded the accused in custody for a fortnight.