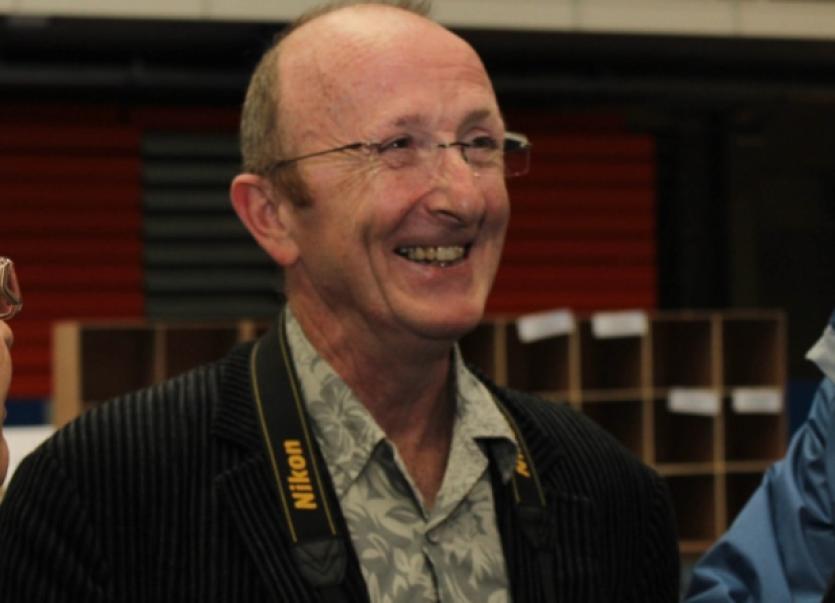 ANTI-Austerity Alliance councillor John Loftus is facing an inquiry from the party following claims he threatened to cut the throat of an activist.

ANTI-Austerity Alliance councillor John Loftus is facing an inquiry from the party following claims he threatened to cut the throat of an activist.

The party is to meet this Tuesday night to decide the fate of the Limerick councillor, who is said to have admitted making the threats in a private Facebook conversation.

The offending comment - later tweeted by Mid-West Right2Water activist Greg Doran - read: “I tried to be nice. The next time I see you, I’ll cut your f****n throat. Insult me and you are dead”.

In a statement issued to the Limerick Leader, the Limerick branch of the Anti-Austerity Alliance (AAA) said it “completely and without reservation condemns the threatening language used by Cllr Loftus”.

When it was informed about the message, the Limerick AAA said it “checked with Cllr Loftus and unfortunately found the accusation to be true”.

“The message caused hurt to the person it was sent to but it also damages the good name of the AAA and its hundreds of activists in Limerick, who have played such a vital role in helping to build mass non-payment of the water charges throughout this year,” the statement added.

The party apologised to the activist for any hurt caused, and said: “We are taking this matter very seriously.”

“Such language or threats are unacceptable from anyone at any time but particularly from a public representative. The AAA will meet Tuesday to fully discuss this situation and will then issue a statement outlining its actions on the matter,” the party said.

If he was kicked out of the AAA, Cllr Loftus could retain his seat as an Independent. But he would likely face calls to vacate the seat and allow another councillor to be co-opted in his place.

The Limerick Leader made several attempts to contact Cllr Loftus, however he did not responded to requests for a comment.