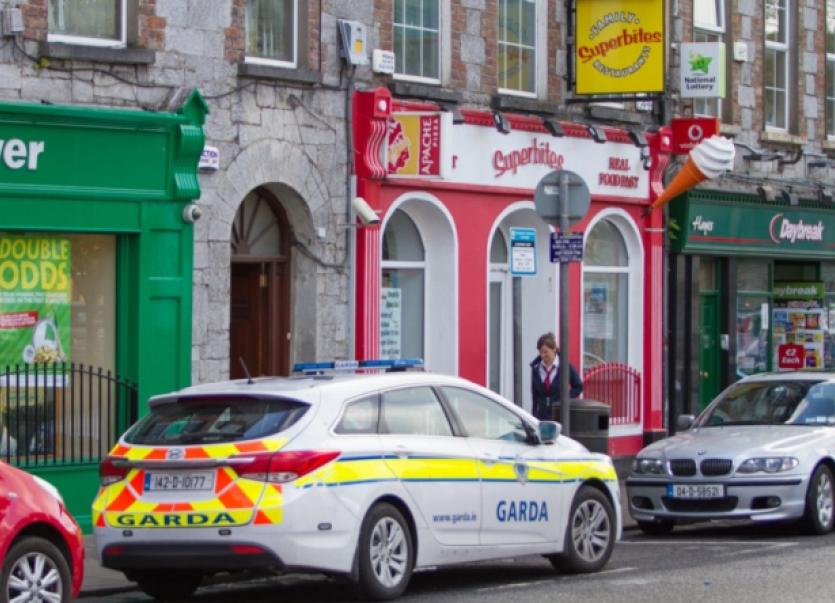 A 21-year-old man has appeared in court charged with assaulting a man in Newcastle West early on Monday morning.

A 21-year-old man has appeared in court charged with assaulting a man in Newcastle West early on Monday morning.

James Corbett of Sharwood Estate, Newcastle West has been granted bail and is due to appear in court again on September 1.

The 33-year-old alleged victim from Mountcollins in county Limerick remains in a medically induced coma in the Intensive Care Unit of Cork University Hospital following surgery.

Garda Eric O’Shea told Mallow District Court that James Corbett replied, ‘I’m sorry, I hope he comes out of it’, when he was formally charged with assault causing harm to the man at The Square in Newcastle West in the early hours of Monday morning.

The court heard the 33-year-old victim is likely to remain in the coma for some time.

Gardaí had objected to bail on a number of grounds including the serious nature of the charge, and the possibility the accused would interfere with witnesses, as both he and the injured party socialise in the same circles.

However the application was withdrawn after defence solicitor Peter O’Dea said his client would abide by any bail conditions set by the court.

Judge Aingeal Ní Chonduin remanded the accused on bail on his own bond of €1,000 and subject to a number of conditions.