Missing Japanese couple were due to fly out from Shannon 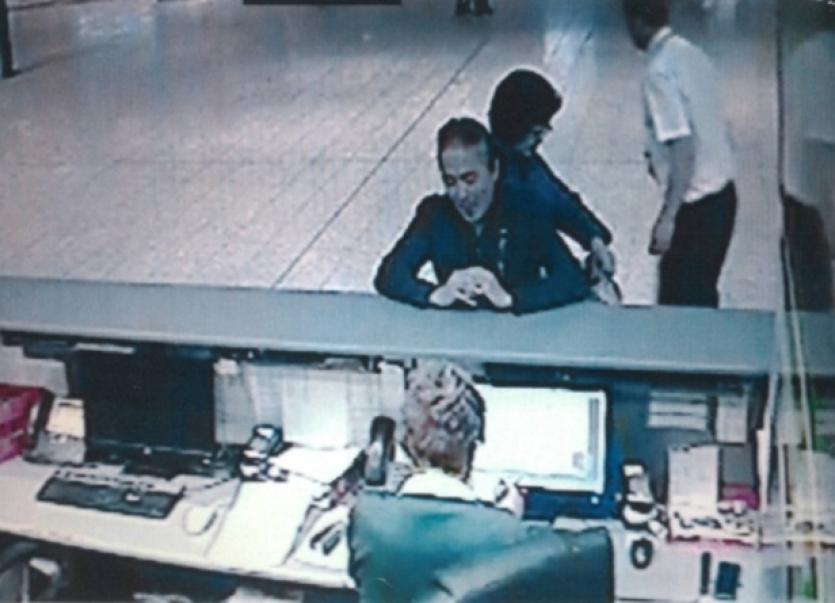 A JAPANESE couple that have been reported missing in the seaside resort of Kilkee were due to fly out to their native country from Shannon Airport on Monday, but missed the flight.

A JAPANESE couple that have been reported missing in the seaside resort of Kilkee were due to fly out to their native country from Shannon Airport on Monday, but missed the flight.

Gardai have issued an appeal for information to help establish the whereabouts of 63 year old male Eiji Takagi, of joint Japanese and American nationality and 61 year old female Ushio Azaki, from Japan.

The couple checked out of their hotel accommodation in Spanish Point on Saturday morning last - August 22.

A hired car they were using - a red Hyundai 151-D-23003 - was found parked in a car park at George’s Head in Kilkee and is believed to have been parked at the seaside viewpoint since around 9pm on Saturday.

The alarm was raised when a local man noticed that the car had been parked in the same spot since Saturday. The couple missed a flight from Shannon Airport on Monday, bound for Heathrow and onward connection to Tokyo, but failed to show up for the flight.

A search operation is ongoing in conjunction with An Garda Síochána and the Irish Coast Guard. Members of the Kilkee unit of the coast guard have been conducting land searches since yesterday, while the Shannon based Rescue 115 helicopter has also been utilised.

Investigating Gardaí are appealing for anyone with information in relation to the whereabouts of these people or to any person who may have seen their car prior to its finding in Kilkee to contact Kilrush Garda Station on 065 908 0550, the Garda Confidential Line 1 800 666 111 or any Garda Station.