PGA Golf Academy set for base at University of Limerick 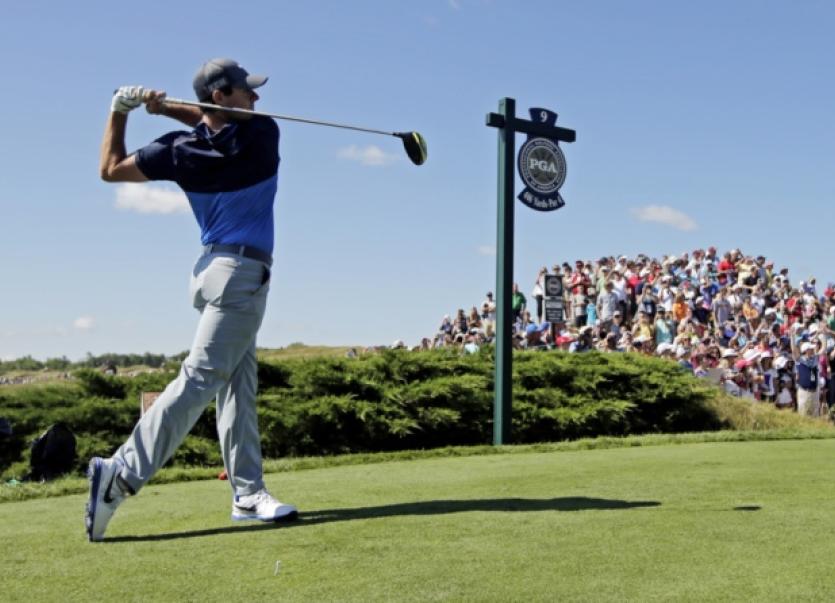 THE secrets of Rory McIlroy’s swing could well be discovered in Limerick - if plans are approved for Ireland’s first universit-based golf academy at the University of Limerick.

THE secrets of Rory McIlroy’s swing could well be discovered in Limerick - if plans are approved for Ireland’s first universit-based golf academy at the University of Limerick.

The proposed development will be located some 730 metres from Plassey House, a protected structure. An impact statement on how the development could affect its surroundings will be submitted with the plans.

“Golf Performance at UL seeks to provide research understanding and evidence in golf science in the areas of biomechanics, psychology, and physiology of the player, materials science of the equipment, as well as development of the game for social and physical activity benefits,” they state.

The bulk of the former sum was paid out to subcontractors and in design fees for a number of new buildings on campus.

They included the Bernal building for science and research, now known as the Analog Devices building.