Sex offender last seen in Limerick is arrested in airport 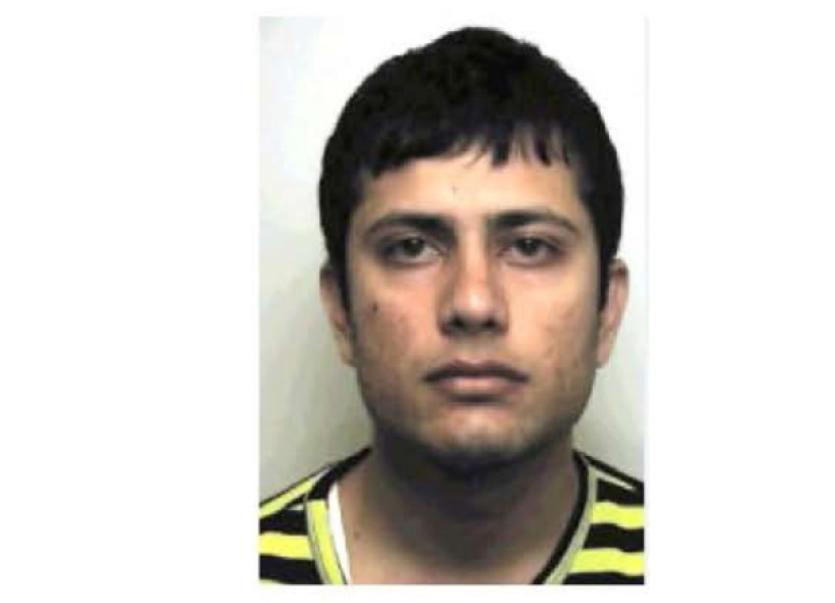 A man sought by police in the UK for sexual offences and last seen in Foynes was arrested on Monday night by gardai at Dublin Airport.

A man sought by police in the UK for sexual offences and last seen in Foynes was arrested on Monday night by gardai at Dublin Airport.

Mian Shahid, 19, was arrested by Gardaí at Dublin Airport at approximately 10.40pm on Monday as he boarded a flight to Dubai. He is being detained at Clontarf Garda Station and is expected to appear at a special sitting of the High Court on Tuesday.

He was convicted in his absence at Stafford Crown Court on April 13 last of two counts of sexual assault of a female, aged 18.

A warrant was issued for his arrest the following day, and on May 20 at the same court he was sentenced to 30 months imprisonment for this offence, again in his absence.

Arising from a request for assistance from the UK Police and receipt of a European arrest warrant Gardaí were seeking the whereabouts of Shahid who had been seen in the Foynes area on August 11. It is believed Shahid travelled to Ireland from Scotland earlier this year. He had lived temporarily in Scotland.

Gardaí had appealed to the public for assistance last Thursday when exhaustive enquiries over a ten day period had failed to locate Shahid.

The Sex Offender Management and intelligence Unit is responsible for the monitoring of convicted sex offenders on a national basis in conjunction with local Gardaí and works closely with other European Police authorities, including the UK, with regard to transient sex offenders.