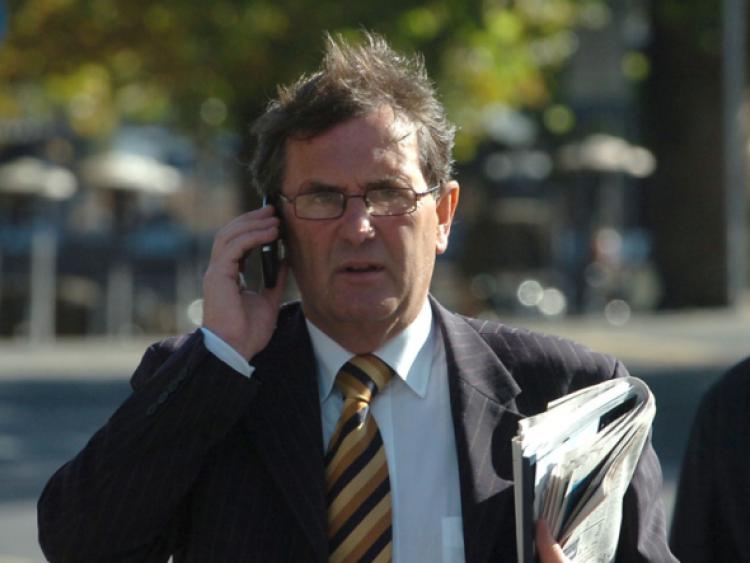 STATE Solicitor Michael Murray has accused doctors of being “too willing” to issue medical certificates excusing people from attending court.

STATE Solicitor Michael Murray has accused doctors of being “too willing” to issue medical certificates excusing people from attending court.

He made his comments at Limerick Circuit Court during the case of a 17-year-old boy who is appealing a number of district court convictions for theft and road traffic offences.

The youth, who can’t be named for legal reasons, was injured in a recent shooting incident on the southside of the city.

When he failed to appear in court last week, a medical certificate stating he was suffering from a “psychiatric issues” relating to the shooting incident was submitted by his solicitor.

The boy’s mother told the court that she had collected the medical certificate from her son’s GP but added that he had only spoken to him by phone and had not examined him in person.

A second medical certificate was submitted later in the week, which stated the teenager could not attend court as he was suffering from physical injuries as a result of being shot.

Accusing the named GP of interfering with the course of justice, Mr Murray said the situation was “very unsatisfactory” - particularly as the doctor was not present in court to give evidence, despite having been requested to do so.

“It is not satisfactory that he simply writes to the court having been told to attend,” he said.

Mr Murray added that such occurrences were not isolated and that he believes some doctors are “too willing to issue this type of cert” for those who are due before the courts.

Judge Tom O’Donnell said he also has concerns relating to the two medical certificates - given the evidence that the doctor had not seen the youth in person.

Mr Murray asked that the doctor in question be required to attend court later this week “to give evidence and to be cross examined”.

The case was adjourned to this Friday.