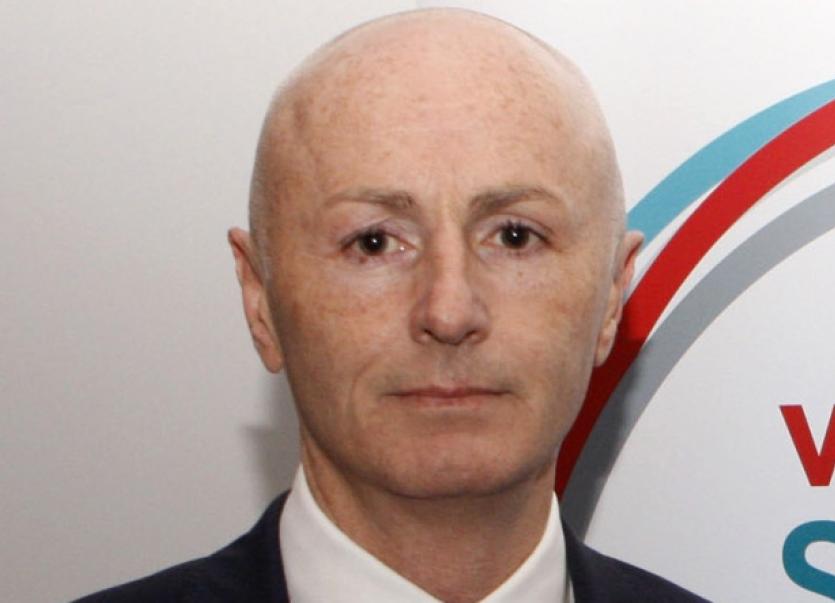 SINN Féin expects to hold its selection convention for the Limerick County constituency in early July, party sources have confirmed.

SINN Féin expects to hold its selection convention for the Limerick County constituency in early July, party sources have confirmed.

The party originally intended to hold a convention earlier in the year but due to the referendum on May 22 and, more decisively, the by-election in Carlow Kilkenny, it was postponed.

Now, the push is on to get a date and a venue in early July where the party will select one candidate to stand. The candidate selected is expected to be one of the party’s three county-based councillors: Cllrs Seamus Browne, Ciara McMahon or Lisa MarieSheehy.

The party has already selected Cllr Maurice Quinlivan to contest the four-seat city constituency where there are high hopes of taking a seat.

The situation in Limerick County constituency is less certain but earlier this year, Cllr Seamus Browne said they believed there was a vulnerable seat in the county and they intended going after it hard.

Following last year’s local elections, Sinn Fein now has a sitting councillor in each of the three Municipal Districts in the county: Newcastle West, Adare Rathkeale and Cappamore Kilmallock. And the party is hoping this break-through in the county will provide its launching pad to a Dáil seat.

The party is also hoping that the restoration of West Limerick to the rest of the county constituency, will help their chances, given that Martin Ferris TD served this area from 2011.

So far, however, despite increasing speculation about an autumn general election, only Fianna Fail has selected its candidate.

Sitting TD, Niall Collins, will be hoping to hold the party’s one seat in the area. Fine Gael, which currently holds two of the three seats, has yet to set a date for convention but it is now most likely to take place sometime after the summer break.

Speculation continues as to whether former Labour Party candidate, Sen James Heffernan, will run as an Independent, while Independent councillor Emmett O’Brien is expected to contest the general election.

The Anti-Austerity Alliance and Labour have said they will lso be contesting the election in Limerick County but as yet have not selected candidates.