Limerick kids are being ‘groomed to steal’ goods 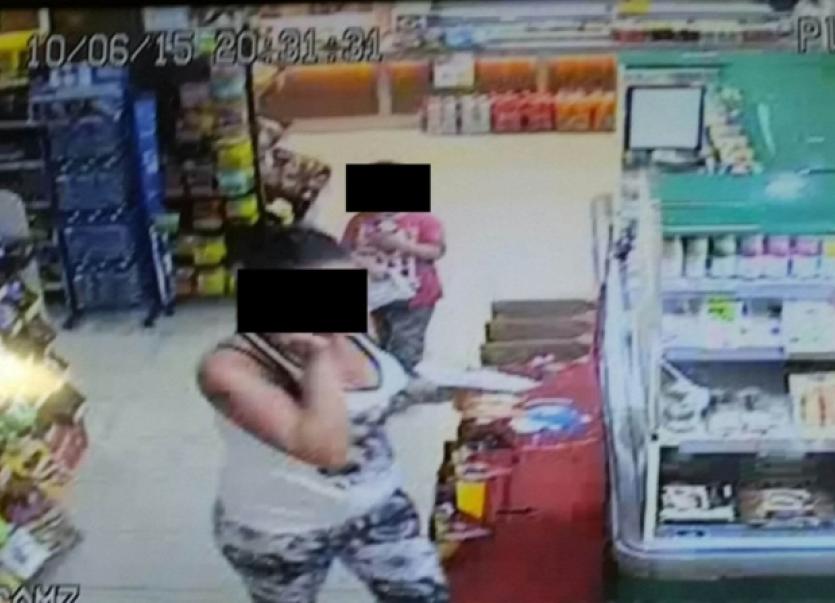 A SHOP-KEEPER in Limerick city has said he has identified an increasing trend of mothers teaching their young children to steal from shops.

A SHOP-KEEPER in Limerick city has said he has identified an increasing trend of mothers teaching their young children to steal from shops.

Shane Gleeson, of the Spar outlet at the corner of Glentworth Street and Catherine Street, said it is alarming that children in buggies are being taught novel ways in how to shoplift small items.

“What we’ve now noticed in the shop is that children seem to be instructed by their parents - generally mothers - to put an item up their jumper, run straight out of the shop with it, or hide it under them in a buggy.

“The mothers are generally high or drunk, or a mixture of both. They’re clearly on some mood altering substance.

“We have heard parents say to their kids ‘Hide it, take it out quick before your man sees it.

“To be honest I think it amounts to child abuse. The question is whether kids should be left with parents like that, especially if they are on drugs. They generally come into the shop between 1-2pm when there’s a crowd and the shop is at its busiest,” explained Mr Gleeson.

Closed circuit television (CCTV footage of several incidents of parents and their children walking straight out of the shop, and past the tills, with goods in their hands was seen by the Limerick Leader.

However, he complimented the community gardai attached to Henry Street station, whom he said have apprehended some of the culprits and a number have come forward to shop in recent days offering to pay for the goods they took.

“It’s not the value of the goods stolen that’s the problem, It’s the culture of what’s going on, and it’s breeding a new generation of thieves and criminals in Limerick,” he said.

Superintendent Derek Smart of Henry Street Garda Station told the Leader: “It hasn’t presented as a specific issue recently, however we are working closely with retail outlets in our community and this issue continues to be monitored.

“In addition to normal policing resources, we deploy additional gardai as part of Operation Prowl, which specifically targets in individuals engaged in shoplifting.

“We take a dim view of children being used in the commission of any crime, including shoplifting and if this occurs we’ll immediately address any child and welfare issues that arise, and co-operate fully with any investigations initiated by the appropriate authorities.”