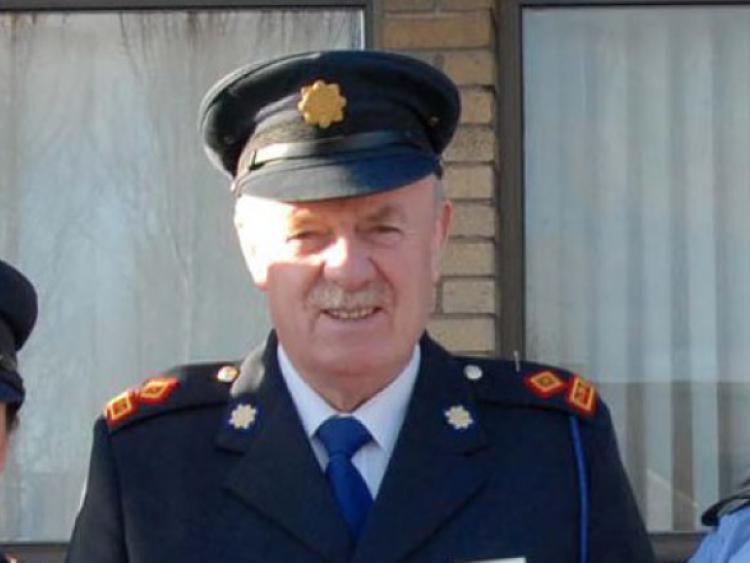 GARDAI have seized tens of thousands of euro worth of agricultural goods following a major investigation into thefts from co-ops and farms in Limerick.

GARDAI have seized tens of thousands of euro worth of agricultural goods following a major investigation into thefts from co-ops and farms in Limerick.

Co-ops in West Limerick have been under siege in recent months with some being broken into twice in the space of a week. They include the Kerry Agribusiness farm store in Ballingarry, Dairygold Co-op in Granagh and Dairygold Co-op in Tournafulla.

As recently as last week gardai in Rathkeale and Newcastle West were investigating the theft of two pallets of fertilizer and a number of 20 litre drums of crop detergent taken from a co-op in Granagh in the early hours of Friday, July 5.

Numerous farms have been targeted too in the crime spree as well. Gardai believe goods are being stolen to order and sold for knockdown prices.

Up to ten gardai from Bruff, Mallow and Henry Street searched a number of farms in the Bruree area at around 5.30pm on Monday.

On one of the farms gardai found water troughs, fencing wire, a cattle trailer, gates, rolls of water piping and tonnes of fertiliser. The estimated total value is €10,000.

A man in his thirties is “helping gardai with their enquiries”.

Ballingarry-based councillor Richard O’Donoghue said these were just the latest in a series of burglaries at local premises in recent years and there is concern locally that the companies might take the decision to close them.

Mallow superintendent Pat McCarthy said they had launched a special investigation over the last number of months into the increase in thefts from co-ops and farms in North Cork.

In the early hours of Monday morning gardai stopped a heavily weighted down vehicle near Killavullen and found €15,000 worth of silage wrap, grass seed and fertiliser.

The intelligence led investigation continued in Bruree on Monday with the follow-up searches.

Supt McCarthy, who is leading the investigation, said some farmers are buying these stolen goods.

“This is only encouraging the thefts from co-ops and farms - it is adding fuel to it. Farmers should only buy from reputable sources,” said Supt McCarthy.

He also encouraged agri-businesses to boost their security and for farmers to better protect valuable products, for example, leaving large amounts of fertiliser around the farm.

“Once a large delivery of fertiliser is made the farmer should either spread it straight away or make sure it is locked away,” said Supt McCarthy.

The special garda investigation is ongoing. Gardai are now attempting to catalogue the goods and return them to their rightful owners.

“Further enquiries are being conducted in relation to the property recovered,” said a garda spokesperson.

Cllr O’Donoghue has welcomed news of the operation and praised the gardai for their work.

“People in the area are delighted that someone has been caught for this. Not only were they a threat to the co-op stores and other small businesses, they are also a threat to farmers in that the co-ops could have been closed such was the amount of stuff that was being stolen,”

He added: “I am delighted that the gardai got a result but it shows that more resources are needed to get gardai on the ground and back out in the rural areas”.