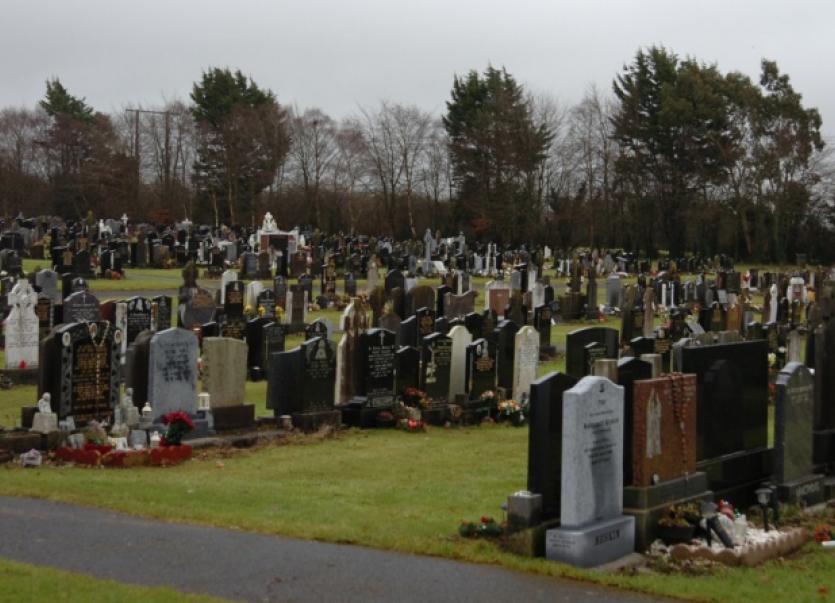 A MOTHER and daughter who had admitted having more than 5,000 prescription tablets at Mount Saint Oliver Cemetery walked free from court this Wednesday after the case against them was withdrawn by the DPP.

A MOTHER and daughter who had admitted having more than 5,000 prescription tablets at Mount Saint Oliver Cemetery walked free from court this Wednesday after the case against them was withdrawn by the DPP.

Last December Bridget Nolan, aged 53, and Shauna Nolan, aged 20, both of Ashe Avenue, John Carew Park, Southill admitted having large quantities of Alprazolam (Xanax) and Clonazepam for the purpose of sale or supply on August 7, 2013.

Both were due to be sentenced at Limerick Circuit Court this Wednesday but when the case was called, lawyers representing them made an application to vacate their guilty pleas.

This, they said, was based on a decision in the “Bederev case” which was handed down by the Court of Appeal in March.

In what it described as a “constitutional issue of far-reaching importance”, the three-judge court unanimously ruled as invalid a regulation which purported to give the government law-making powers which are the exclusive authority of the Oireachtas.

It was under this regulation that certain substances, including Alprazolam and Clonazepam, were deemed to be illegal.

After Judge Tom O’Donnell formally vacated the guilty pleas which had been previously entered, John O’Sullivan BL, prosecuting said he had instructions to enter a Nolle Prosequi in the case.

However, he said the State is actively considering an appeal to the Supreme Court in the Bederev case, which may mean the charges will be brought again.

“Should an appeal be successful, the Prosecution retains the right to re-prosecute these two individuals,” he said.

Noting the attitude of the DPP, Judge Tom O’Donnell formally discharged the the two defendants.

No order was made in relation the tablets, which had a street value of more than €10,000, and which remain in the possession of gardai.

Previously, the court was told gardai travelled to the cemetery where they recovered a black handbag which contained six bags of tablets.

Each of the plastic bags, contained hundreds of purple tablets and were sealed with black tape.

It was accepted by gardai that neither Bridget Nolan nor Shauna Nolan owned the drugs and that they were transporting them for somebody else.