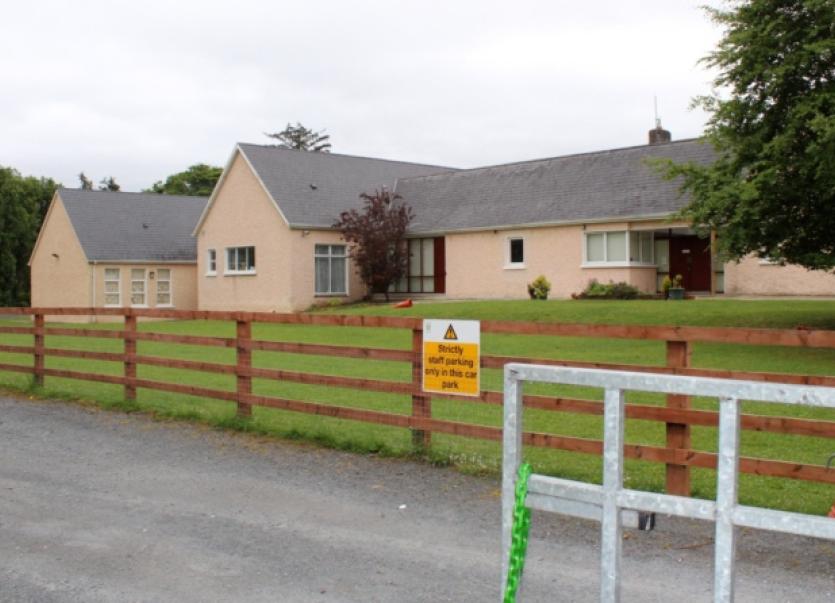 STAFF and parents at a County Limerick school have expressed “total shock” after it was revealed that hidden cameras were placed inside the school without their knowledge.

STAFF and parents at a County Limerick school have expressed “total shock” after it was revealed that hidden cameras were placed inside the school without their knowledge.

The Limerick Leader has learned that staff were informed at a meeting last Friday afternoon that the cameras were operating in Ahane National School between October 2014 and February of this year.

According to a letter that was sent to all staff and parents on June 12, the “covert CCTV cameras” were installed by a security firm after personal documents relating to staff and students were taken from the school on or around September 8, 2014.

However, staff were not made aware of the missing documents or the cameras until last Friday, and parents were only informed this week – more than eight months after the incident.

The letter to the parents explained that principal Liz Kiely “realised that files were missing from three secure locations within the school, namely the principal’s office, a safe within the school strong room and a locked filing cabinet in the office of the secretary”.

Subsequently, the cameras were installed in the secretary’s office, the principal’s office and the strong room. All but one document was returned on or around October 24, staff and parents were informed.

Cameras began operation, without the teachers’ and parents’ knowledge, on October 28 and ended on February 11, when the decision was taken to remove them. It is believed that at least one camera was hidden in a smoke alarm.

Though the board of management’s chairperson Louis Keegan confirmed on Tuesday morning that the cameras had been removed, some staff expressed concern that there might be more cameras. Mr Keegan gave assurances that this was not the case.

“Most staff members are in total shock that such a thing could happen, that somebody’s logic could say ‘it’s okay to have secret cameras in any place’,” a staff source who did not wish to be named said.

“But, really, in a school of all places where there are young children, and when parents are sending their kids to school, they are sending them in the good faith that they are being minded and cared for, and then to think that they were taped and filmed.

“One member of staff – the camera was in her office where she was carrying out her daily duty. It is a total violation of her constitutional right to privacy. Children enter that office regularly. All children go to the secretary’s office. Most of the time, the secretary’s office is the first port of call when something happens,” the staff source added.

When asked why the information was not passed onto staff in the school until last Friday, June 12, Mr Keegan said: “The teachers and parents were informed as soon as practically possible.”

One staff member said Friday afternoon’s meeting was “dramatic” and left a number of upset teachers in tears.

The source said that they were more upset about the school withholding the information since last year. Another staff member said that this has “only added to the tension that has been in the school, which doesn’t make a good environment for children”.

The source added that “all teachers have aired concerns”.

The Limerick Leader met parents at the primary school on Wednesday morning, where they expressed concern over the letters that were sent to them this week. However, there were some mothers and fathers who said they were not aware of the situation.

One parent said: “I am fuming that they would do this. We got a letter yesterday and there are furious parents. Why would they have these [cameras] without the staff and parents knowing? I couldn’t believe that they have been watching us.”

Another parent said: “We were told not to say anything.”

A father said that all parents should have been aware “a long time ago”.

A parent who was not aware of the hidden cameras, said that if it was true she would be “furious”.

On Saturday, staff representatives met with Cllr Elena Secas, who then addressed the problem to the Minister for Education Jan O’Sullivan.

A staff source told the Leader: “The staff [minus the principal] as a whole are very united on this. We were very happy with the way Elena Secas responded to us. A representative group of all staff met her and relayed our worries and our concerns to her, and she passed them onto Jan O’Sullivan, who came back to us within hours. She said she was very concerned to hear what we had to say, and that she was going to seek advice.

“She came back to the group today [Monday], and she more or less said to make the complaint to the board of management formally, but we felt that wasn’t the particular road that we could go down because we felt we weren’t really getting the help that we needed there, and also to inform the Data Protection Commissioner.”

Minister O’Sullivan told the Leader the issue is likely to go to the Data Protection Commissioner. Cllr Secas added that there “seems to be a communication problem”.

Staff members who spoke to the Leader were unclear on the process by which the hidden cameras had been agreed and authorised.

Principal Liz Kiely was contacted this Tuesday and Wednesday, but did not wish to make any comment. The Leader sought to contact Mr Keegan again this week after new information came to light, but he was unavailable.