Limerick animal cruelty case to go ahead for third time 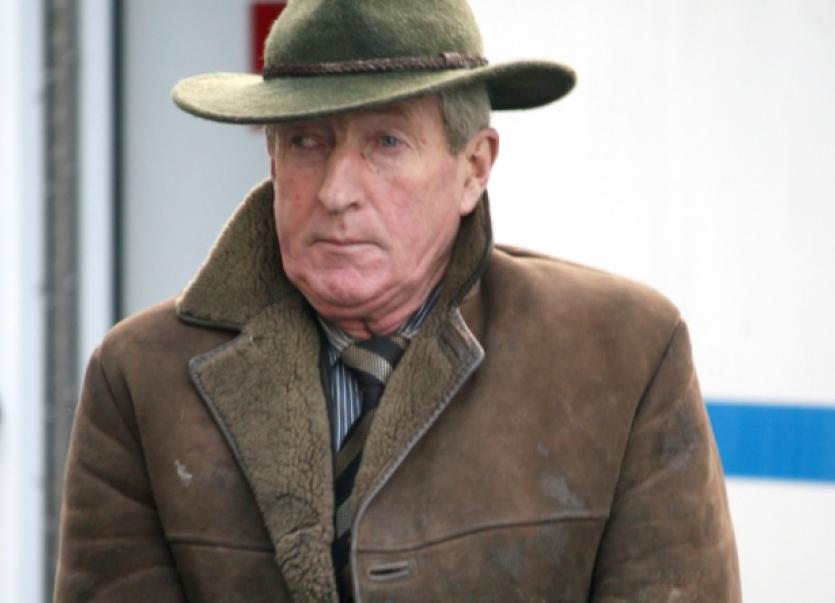 A SPECIAL two day sitting of Kilmallock Court has been scheduled for later this month to hear an alleged animal cruelty case dating back to 2005.

A SPECIAL two day sitting of Kilmallock Court has been scheduled for later this month to hear an alleged animal cruelty case dating back to 2005.

It will be the third time that John Burke, aged 60, of Duncummin House, Emly will face over 20 charges relating to alleged animal cruelty including starvation, permitting carcasses to remain unburied and failure to inspect animals at intervals.

The charges against Mr Burke concern some 900 sheep and 300 cattle at lands rented at Baggotstown in Bruff between July 12 and November 19, 2005.

Mr Burke was granted the right to a retrial by the High Court following a judicial review after the first case in June 2008.

The retrial in January 2010 was stopped after a High Court order to put a stay on proceedings was presented to Kilmallock Court.

Mr Burke was arrested in January 2015 after gardai executed a bench warrant after he returned from the UK.

Last Friday, State solicitor, Aidan Judge said the trial will go ahead on April 22 and 23 in Kilmallock Court.

Mr Burke, representing himself, asked was it a new hearing or a continuation of the second one.

Mr Burke asked why it wasn’t being continued?

“Mr Burke chose to abstain himself from the State for the last four years,” said Mr Judge.

Mr Burke said the second hearing was interrupted by a judicial review that went to the High Court.

“Nobody has given it permission to start a third time. The case started, it has not finished. Witnesses have been summonsed on both sides,” said Mr Burke.

Judge Marian O’Leary said: “You left the country for five years - how could it continue?”

“Of course it couldn’t continue. I am here today because of that case.

“Mr Joe Carroll [a veterinary inspector with the Department of Agriculture at the time of the alleged offences] has given evidence. I am here now,” said Mr Burke.

Judge O’Leary informed him that the judge [David Anderson] who dealt with it on the second occasion is deceased.

“I wasn’t aware of that. Lord have mercy on him. I don’t know where that leaves us,” said Mr Burke.

“That leaves you with a hearing date,” said Judge O’Leary.

Mr Judge said if the defendant would relax and reflect, he gets a second chance to put his case.

“You have one month,” said Judge O’Leary.

“I have no money. It broke down for an unfair trial once. Let me have witnesses already summonsed to stand before the court,” said Mr Burke.

Mr Judge said who he wants to call is his business.

“This ping pong is becoming sterile,” said the State solicitor.

Judge O’Leary said it was not the State’s problem.

The case is set to be heard in Kilmallock Court on April 22 and 23.