Limerick burglar ‘tackled to the ground’ during break in 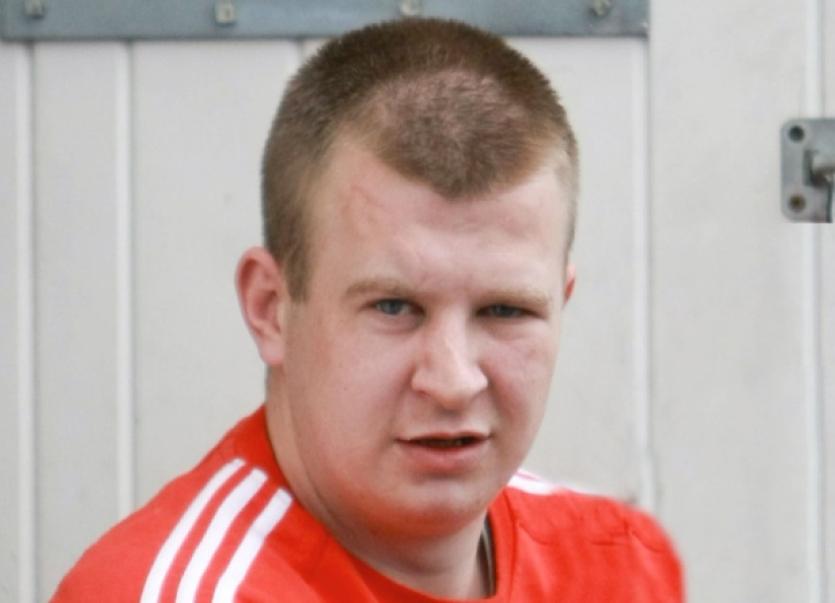 A BURGLAR who broke into a city centre apartment met his match when he was ‘immediatly tackled to the ground’ by the occupant, a court has heard.

A BURGLAR who broke into a city centre apartment met his match when he was ‘immediatly tackled to the ground’ by the occupant, a court has heard.

Kenneth Noonan, aged 30, who has an address at Crecora Avenue, Ballinacurra Weston admitted entering the premises at Shannon Street in the early hours of January 7, last.

Sergeant Donal Cronin said when gardai arrived at the apartment at around 7am, the defendant was being detained by the male occupant, who informed them the culprit had tried to enter his bedroom after breaking a window to gain access to the apartment.

Solicitor Sarah Ryan, defending, said her client, who was intoxicated at the time, “certainly met his match” and that had been “quickly brought to ground” by the occupier of the apartment once he entered.

Mr Noonan, who the court heard has more than 80 previous convictions, also admitted committing a number of other unrelated offences.

At around 4am on November 25 last, he entered an office at the Munster Rugby Store on O’Connell Street after breaking in through a rear door.

While he searched through a bank lodgement book, nothing was taken and he was identified as a suspect on CCTV.

The most recent incident happened at around 1am on March 13.

Limerick District Court was told gardai were dispatched to Crecora Avenue after they received reports that a male - armed with a knife - was acting suspiciously in the area.

Sgt Cronin said the defendant attempted to run from the area when gardai arrived but that he was arrested following a short foot-chase.

“He was somewhat intoxicated and verbally abusive towards gardai when apprehended,” he said.

The weapon, he added, was a silver scissors which Mr Noonan did not have a lawful excuse to have in his possession at the time.

In mitigation, Ms Ryan said the defendant has a significant drink and drugs problem but that he is taking steps to address his difficulties.

She said there are difficulties in his family background and she suggested that some form of restorative justice might be of benefit to him.

Doing so, she warned Mr Noonan if he does not stay out of trouble he will be sending himself to prison.