Pensioner critical after hit and run in Limerick 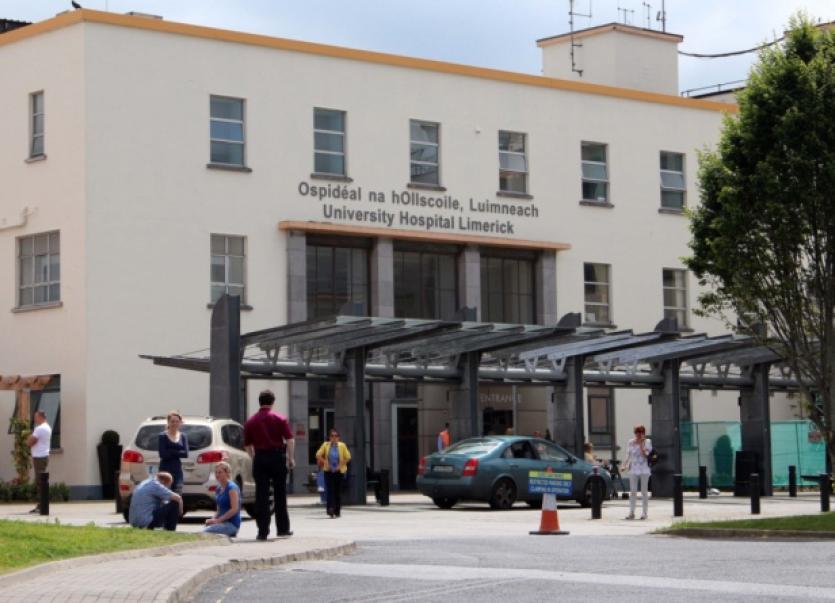 GARDAI are appealing for witnesses to a serious road collision, which left an elderly woman fighting for her life, to come forward.

GARDAI are appealing for witnesses to a serious road collision, which left an elderly woman fighting for her life, to come forward.

The woman, aged 80, was hospitalised in the early hours of Easter Monday following the head-on collision at Garryowen Road.

Her daughter, who was driving, was also injured but not seriously.

The collision happened at around 12.20am as the car in which the mother and daughter were travelling was being driven from St John’s Square along Garryowen Road.

“They were travelling in a blue Volkswagen Golf and were struck, head on, by another car travelling in the opposite direction,” said a garda spokesperson.

The male occupants of the second car - a Ford Focus - immediately exited the vehicle following the impact and fled the area on foot.

Investigating gardai say they are following a number of lines of enquiry and they have not confirmed, for operational reasons, if the Focus had been reported stolen at the time of the incident.

The car was forensically examined as was the scene of the collision.

CCTV footage from the area is being examined and gardai have spoken to the registered owner of the vehicle.

The two female occupants of the VW Golf were taken by ambulance to University Hospital Limerick as a precaution following the collision.

However, the condition of the pensioner, who sustained a number of injuries in the impact deteriorated yesterday morning with her condition being described last night as “critical but stable”.

The woman, who grew up near where the collision happened, now lives on the southside of the city.

Her daughter’s injuries are understood to be minor.

Inspector Luke Conlon of Henry Street garda station says while a number of lines of enquiry are being followed, any witnesses to the collision should come forward.

“The investigation is ongoing and the car was recovered but any witnesses to the incident would be appreciated and most helpful,” he said.