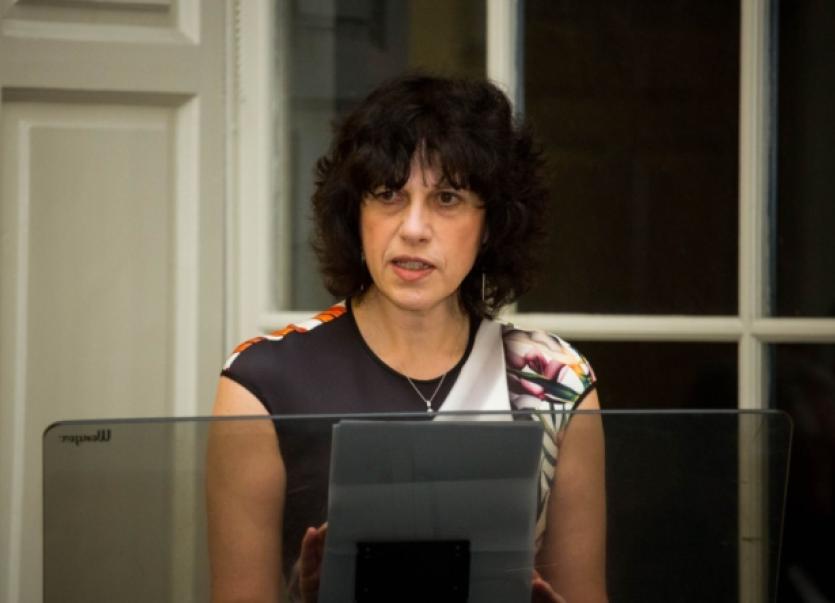 A €4m donation by the JP McManus Benevolent Fund to LIT for a unique community engagement project can be a “game-changer” for the wider Limerick community, according to its president Dr Maria Hinfelaar.

A €4m donation by the JP McManus Benevolent Fund to LIT for a unique community engagement project can be a “game-changer” for the wider Limerick community, according to its president Dr Maria Hinfelaar.

The Moylish college’s Community Engagement Gateway project is a central plank of its Campus 2030 masterplan, aiming to deliver a range of social transformation benefits for the surrounding community and beyond.

An €18m development in total, it is envisaged as a 6,675 metre squared facility that will “use sport as a vehicle for community engagement activities, with its core focus on enhancing educational opportunities and pathways”.

The fund - to which JP backed to the tune of €40m in total last year to support local community initiatives and non-profit organisations - has put up €4m of the total cost, with LIT actively working with a range of other funding sources to finalise the delivery of the project, to be in operation by 2018.

“This donation will kick-start this far reaching and exciting project and will be a game-changer for the wider community,” said Dr Hinfelaar.

“We are deeply grateful and really energised by this award from the JP McManus Benevolent Fund. It will make such a difference and help us to raise the rest of the funds required so that the project can be completed by 2018. It will transform the area and the lives of people living there,” she added.

She added that the development would provide a “dedicated home” for “community and supporting initiatives that raise aspirations among young people to believe in themselves and stay in education”.

The fund is managed by a select committee group chaired by Mr McManus’ daughter Sue Ann Foley, who said it was established to “identify opportunities to support community based and not-for-profit initiatives, particularly in the area of education, healthcare and local infrastructure.

“The Gateway project which will ultimately position LIT as a link between the Moyross area, Thomond Park and the city centre, will provide access to important community facilities and education allowing the north side of the city to integrate as a complete and connected unit,” she said.

“We are therefore delighted to be able to contribute to such a life-changing and extraordinary scheme by LIT which will create such a positive legacy for future generations.”

LIT said it was confident that the ambitious project would achieve the planned timelines, with planning for the overall project expected to be lodged in January of next year, construction to commence in October 2016 and the facility to be completed and in operation by 2018.

Another key aspect of the Gateway project will be a new public plaza between LIT and the adjacent St Nessan’s Community College – soon to be merged with the Salesians Secondary College to become Thomond Community College. The plaza will be used as an “educational corridor, a creative focal point for the community and a resource for public-community outdoor events,” said a spokesperson. It is intended that a range of existing activities will be headquartered in the Gateway centre.

Conn Murray, CEO of Limerick City and County Council, said that the donation was a “massive boost” for Gateway, which will be “a key project in the wider renewal already underway in these north-side areas of Limerick and is in keeping with the Limerick 2030 plan that will guide the economic, social and physical renaissance of the city and wider county and Mid-West region”.